Record numbers of first home buyers are coming into the market assisted by the government’s HomeBuilder stimulus, which is expected to help spur $50 billion in economic activity. According to fresh Treasury data, more than 75,000 households have applied for the HomeBuilder grant, with around 80 per cent of these for new constructions, as the stimulus continues to support jobs and drive economic activity.

“HomeBuilder has been the workhorse of Australia’s recovery from the impact of COVID-19, supporting hundreds of thousands of jobs, generating tens of billions of dollars in economic activity and helping more Australians into their home,” said Ken Morrison, Property Council chief executive.

“Significantly, we are seeing record numbers of first home buyers coming into the market, assisted by HomeBuilder and the First Home Loan Deposit Scheme.”

According to the Treasury’s economic modelling, up to $18 billion of residential construction projects will be supported by the scheme and $50 billion in activity across the wider economy.

The scheme was initially planned to build some 30,000 homes by Christmas, but numbers have since exceeded plans drastically as first-timers flock to the market in record numbers.

But besides helping new home buyers overcome the deposit gap, HomeBuilder is touted for helping residential builders and traders avoid the “valley of death” that was confronting them as a result of the pandemic.

“Without HomeBuilder, thousands of small builder and tradie businesses would have gone under and hundreds of thousands of jobs would have been lost,” Denita Wawn, CEO of Master Builders Australia, said.

The scheme, designed as a temporary boost, was introduced in June last year to prop up the construction industry. It was later extended to March 2021 but at a lower rate of $15,000.

“There is no doubt that the federal government’s decisive action to implement HomeBuilder in the eye of the COVID storm saved the day for thousands of small builders and tradies, the people they employ and communities they support around the country,” Ms Wawn concluded. 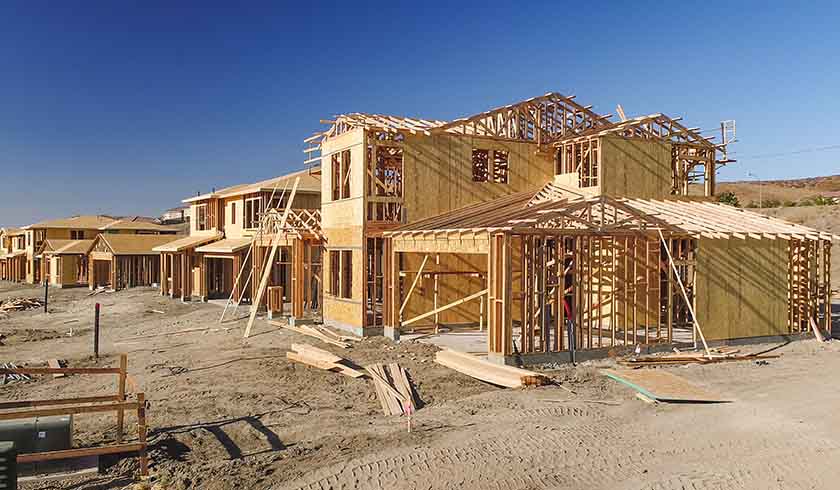