If COVID-19 has taught us one thing, it’s that units are a bad investment, a pair of self-proclaimed data nerds have revealed.

Australia’s leading property investment researchers and the duo behind The Property Nerds podcast are advising investors to step away from units in high-density areas, following a fairly disruptive 12 months as a result of the COVID pandemic.

“Over the last 12 months, with everything that I’ve seen, the high-density areas equal high risk effectively, and all the metrics we’re looking at, including inventory levels in the CBD, so the unit markets are looking back across the board to the point where, look effectively, I would classify units as a bad investment,” one half of The Property Nerd’s team, Kent Lardner, said during a recent podcast.

According to Mr Lardner and The Property Nerds research, it is these high-density areas that have seen an exponential jump in vacancy rates.

“Vacancy rates jumped up very, very big in the CBD, but the opposite has happened in the regions. That’s a fascinating thing to see this trend towards the regions or the commutable lifestyle locations as I like to call them. We saw that initially in the rental data, and probably put that down to a couple of things,” he said.

The fact of the matter is, Mr Lardner said, people are looking to “get out of the city”. But not only are they moving into the regions, they’re renting before buying, which is having a drastic impact on vacancy rates in areas such as Gosford.

“There may be some long-term renters obviously moving up, but equally, people looking to get out of the city, moving into the regions, renting first before they buy so they get a feel for it. Because it’s a long drive, two or three hours to go to an open house.

“Typically, a number of people are obviously doing that. We’re seeing a bit of a rental crisis occurring in a lot of the regions across Australia,” said Mr Lardner.

Speaking of the impending “rental crisis”, Mr Lardner’s business partner and the other half of The Property Nerds duo, Arjun Paliwal, revealed that the number of regions across Australia that have a vacancy rate starting with a zero is “huge”.

According to Mr Paliwal, over the past year Gosford’s vacancy rates have plunged from some 5 per cent to the current below 1 per cent. Conversely, CBD rental property owners are seeing their incomes plummet.

“Then, if you now flip it over to the other part in CBD apartments, we’ve seen a rapid increase in vacancy rates here so they’re going the other way. I can just tell you from personal stories, from what I hear from investors that I speak with, I’m not talking a $10 decrease, she’ll be right. $20, our market’s a bit tough. I’m talking upwards of a hundred dollars of rent decrease,” Mr Paliwal said.

“And I think this has the spotlight on apartment investing overall right now,” he added.

For more information on what the data is telling us about property investing, click here. 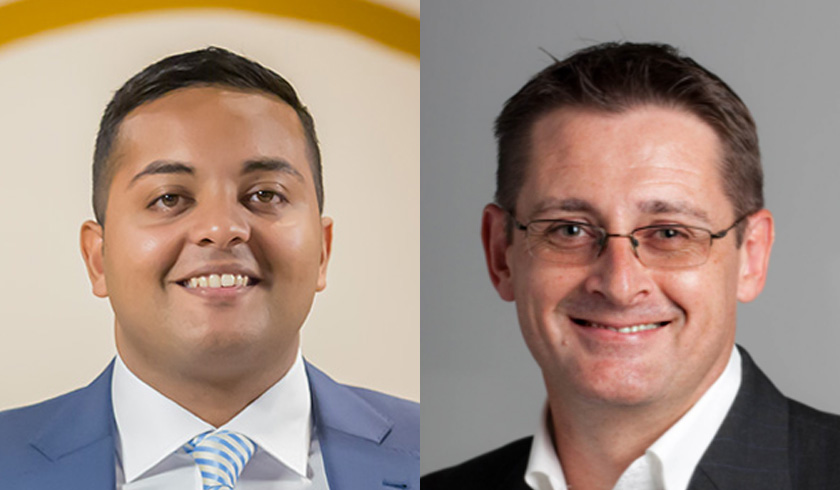