Homes in Sydney are selling more than $1 million above the reserve, with the preliminary clearance rate hitting new heights, new research has revealed.

New Domain data has revealed that Sydney’s auction market is soaring, with records being broken across the board.

Namely, the median price for a house at auction in Sydney has hit a record-high $1.68 million, while the clearance rate is poised to surpass levels not seen since 2015.

According to Domain’s data, the auction frenzy is a direct result of record-breaking house price rises in Sydney towards the end of 2020.

But other contributing factors include higher demand from buyers who didn’t secure their home at the end of 2020, record home loans being financed and record interest rates.

While the housing market has steadily risen, the median unit price fetched at auctions month-to-month was more volatile.

As such, Dr Powell cautioned that the market on the whole was not out of the woods yet.

“There are still headwind risks, we’re not fully off fiscal supports, we aren’t fully vaccinated and borders are still closed,” Dr Powell said.

According to Domain, last Saturday, a four-bedroom house at Loftus drew a crowd of 100 with a whopping 42 buyer registrations.

But with demand now the biggest concern, Ray White NSW chief auctioneer Alex Pattaro tipped that more stock will hit the market in the coming weeks.

“The auctions I have this weekend are all shaping up to be bumper auctions,” he said. “I’m booked out every single Saturday until the end of March and already taking April bookings.”

Allowing first home buyers to tap into their superannuation for a deposit would result in a considerable property price ... 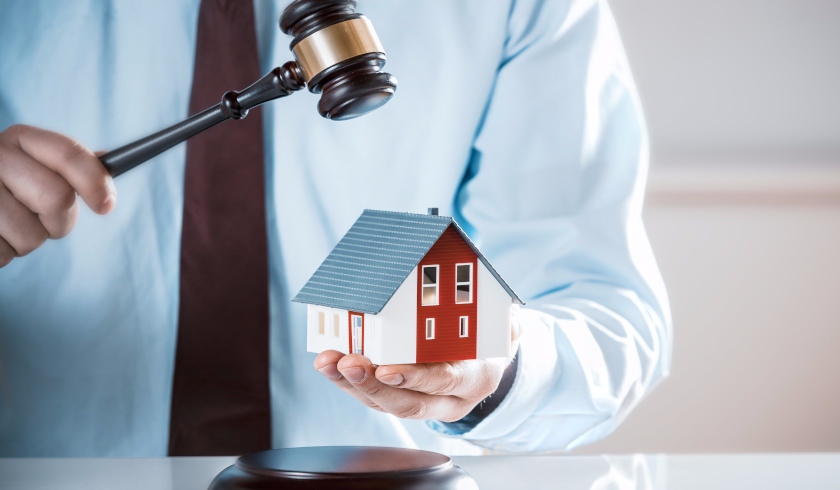