Capital city prices could soar if the backbenchers’ continued push to enable first home buyers to access their super to fund their home deposit is given the green light, a super lobby group has said.

Industry Super Australia has estimated the impact of encouraging first home buyers to raid their super savings on house prices in each of Australia’s eight capital cities.

Property prices across the country have been soaring for months, hitting new highs in January, with major banks predicting double-digit growth this year.

But according to ISA’s research, median prices in the five biggest cities could soar by between 8 and 16 per cent, locking even more potential buyers out of home owners and burdening others with much larger mortgages.

In Sydney, where the market is already overheated, median prices could rise by up to $134,000, making the market even more expensive and inaccessible to new entrants, ISA argued.

ISA argued that in most cities, the resulting price increases and extra property taxes would quickly surpass the super that first home buyers may be able to withdraw.

“With the exception of Hobart, a couple that took $40,000 from their super would lose nearly all of it through the price hikes that increased demand would fuel. In Sydney, the increases would spike by three times that amount,” the lobby group’s report reads.

ISA further argued that while aspiring home owners will be hit hard by the rising prices, the big banks will reap a windfall from the interest on bigger mortgages.

As such, instead of allowing people to raid their super for a deposit, ISA called for the introduction of an effective housing affordability strategy that comprises a mix of supply and demand measures, while attracting new sources of funding from investors.

Among a list of things, ISA is demanding tax incentives to attract more long-term equity investment into residential housing by institutional investors such as superannuation funds.

Moreover, ISA is also pushing for reform to state land taxes by replacing stamp duties with a small annual land tax – following the lead already taken by the ACT and NSW.

On the demand side, the lobby group is also calling for restricting investment from overseas to new buildings, so redirecting such investment to expanding supply. 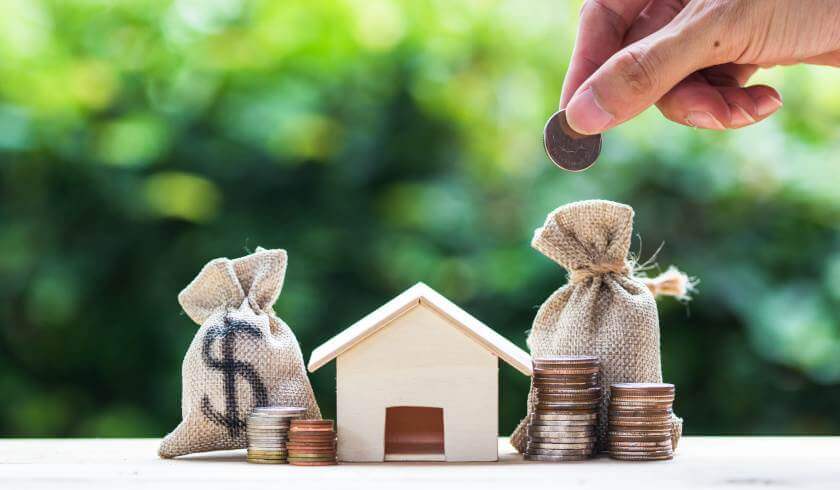