The single most important thing to consider when buying an investment

Too many investors are falling in love with the look of a property instead of treating property investment like a business in which they carefully weigh up the pros and cons, an expert has said. According to property investment expert James Fitzgerald from Custodian, the single most important factor to consider when buying an investment property is the actual land the property is located on, given its power to generate superior capital growth.

“It’s great to derive a good rental income and tax deductions along the way, but the way you will really build wealth through property is for it to grow in value, and land does that best,” said Mr Fitzgerald.

As such, Mr Fitzgerald explained that investors often make the common mistake of buying with their heart and not choosing the right, high-yielding investment property.

“The value of the actual building itself will go down as it ages and your maintenance costs increase,” said Mr Fitzgerald.

“Whereas the value of land, a commodity which is in short supply, keeps going up in value. When investing in real estate, the biggest mistake most people make is focusing on the building itself,” he noted.

Recognising that the actual house is important for generating a rental income, Mr Fitzgerald, however, advised investors to steer clear of units.

“The land component is only 10 per cent, while the majority of its value, 90 per cent, is tied up in the building – a depreciating asset,” the expert said.

“If you look at the two components house and land separately over 30 to 40 years, land prices have increased in value at more than twice the rate of the house value.”

Mr Fitzgerald said it was a simple supply and demand scenario.

“Land is in very limited supply, and the demand for it will continue to grow as the population increases, particularly in fast-growing areas where we see increases in more density over time,” he concluded. 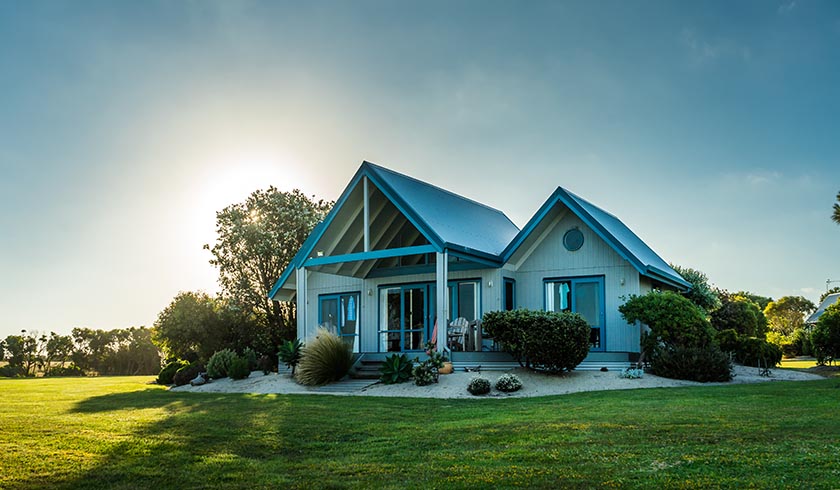