COVID-19 lockdowns are leading to consumers wanting to leave the city for freestanding dwellings, which is putting pressure on affordability in regional areas, an economist has revealed. 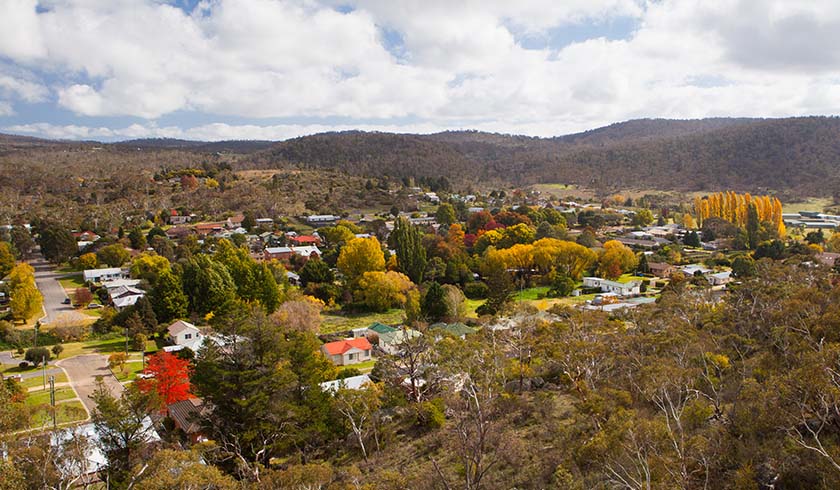 HIA’s Affordability Index showed that regional affordability dropped by 3.7 per cent over the December quarter, due to an increasing consumers leaving the city following lockdowns.

HIA’s economist, Angela Lillicrap, said that one of the onsets of falling regional affordability is consumer preferences shifting from cities towards detached housing and more lifestyle regional areas.

“Preliminary migration data shows more Australians left the capital cities in each of the first three quarters of 2020 than at any other time since records began in 2001. This involved an acceleration of retirement plans and fewer people moving to urban centres for work or education,” she said.

As a consequence of this shift in population, house prices in regional areas have outperformed the capital cities over the past year.

“The mismatch between the low supply of homes on the market and strong buyer demand has seen prices increase sharply over recent months. As prices continue to rise, more sellers will put their homes on the market. This will help to keep a lid on the sharp price increases that are occurring,” Ms Lillicrap said.

“Darwin experienced the sharpest decline in affordability during the quarter, falling from an index reading of 134.6 to 128.0. Despite this decline, Darwin is still considered a very affordable market. Brisbane and Adelaide followed with declines of 3.1 per cent, respectively,” the economist said.

However, she noted that record-low interest rates are offsetting higher property prices.

“Despite the decline, housing is considerably more affordable than the average over the past 20 years,” Ms Lillicrap concluded.