Senator Andrew Bragg is pushing for the adoption of a policy enabling Aussies access to their super for home ownership purposes.

Arguing that “super has damaged home ownership”, Senator Bragg told media that he will continue to push for more young Australians to have access to their super so they can purchase a first home.

“Financially and morally, we must pursue this. The Big Super lobby and their political subsidiary, the Labor Party, are against this and are seeking to smear people who argue in favour of home ownership,” Mr Bragg said.

Noting that Australia’s super system was “drawn up on a napkin in a Canberra pub”, Mr Bragg argued that most people “wrongly accept” that the system is working, despite being “30 years too long”.

“Home ownership is more important than super,” the senator opined.

While admitting that super for housing is not a silver bullet, especially in an overheated property market, Mr Bragg argued that it could “especially help” lower-income Australians get into the property ladder.

“I have had constituents write to me to explain their situations. Their only shot at getting a first home deposit is to access their super,” he said.

Referencing the recent Retirement Income Review, Mr Bragg underlined that a quarter of retirees who rent privately are in financial stress.

“The Retirement Income Review clearly states that private property ownership should be the focus of the retirement system, with home owners having better retirement outcomes than renters and more equity to draw down on in their later years.

“More Australians are struggling to buy a house and pay off their mortgage than ever,” the senator said.

Late in February, Jane Hume pushed back on backbenchers’ plan that would enable Aussies to access their super savings to purchase a house.

Welcoming Ms Hume’s announcement, Industry Super Australia referred to the backbenchers’ push as “fundamentally flawed”, arguing that it would jack up house prices and inflate mortgages for first home buyers.

“The Minister pouring cold water on this idea is a really positive step. Now the Treasurer and the PM need to back her up and show that the government is not beholden to extreme elements in their party room,” ISA chief executive Bernie Dean said.

Instead, he opined, boosting the supply of affordable housing should form part of the government’s focus.

“We need sensible solutions, like boosting the supply of affordable housing which will bring prices down and get young people into a home in a way that doesn’t lumber workers with higher taxes in the future,” Mr Dean said. 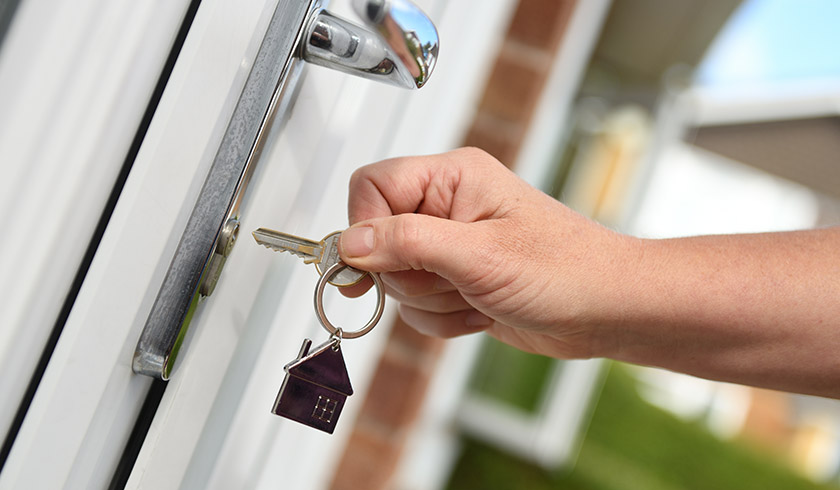