A strong level of building activity is expected in 2021 and 2022, given a strong spike in home sales during the year to March. New home sales soared 42.6 per cent over the year to March 2021, following a mad March quarter which clocked growth of 39.4 per cent year-on-year, on the back of the government’s HomeBuilder program, changing population dynamics and rising market confidence, the latest data from HIA showed.

But March was not the only strong quarter over the last 12 months, with near-record volume of new home sales recorded in December 2020, as households rushed to finalise contracts to build before the end of the HomeBuilder grant.

“This same effect can be seen in March as households rushed to get access to the $15,000 grant,” said HIA economist Angela Lillicrap.

It is this popularity of HomeBuilder that saw the government announce an extension just this week. Namely, over the weekend, Treasurer Josh Frydenberg announced that the construction commencement requirement under the scheme would be extended, meaning existing applicants will have an additional 12 months to commence their build.

But as HomeBuilder enters this next stage of the process, Ms Lillicrap expects sales over the coming months to cool from recent highs.

“Demographic shifts in population towards regional areas will continue to drive demand for new detached homes.

Sales in the March 2021 quarter increased across all the five largest jurisdictions compared with the same time the previous year. South Australia was up by 90.6 per cent, followed by Queensland (54.9 per cent) and Victoria (41.9 per cent). NSW increased by 24.7 per cent, and Western Australia is up by 15.2 per cent over the same period. 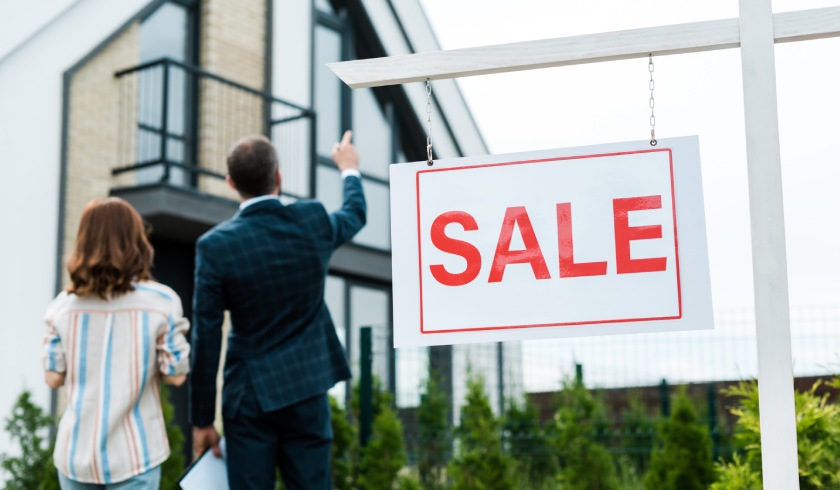