While the 2021 budget included a number of measures relevant to property investors, an expert has questioned whether any of them could yield an impact on rising buyer imbalances and reduced liveability as prices continue to surge. As anticipated, the federal budget didn’t directly address or change existing arrangements around the critical mechanism of negative gearing nor did it touch capital gains tax. But what the budget did do is put a spotlight on first home buyers, who appear to be leaving the market as the price boom intensifies.

To date, skyrocketing house prices have spelled bad news for first home buyers who have been known for struggling to save the required deposit to keep up with a hot market – particularly with income growth at record-low levels.

As such, to offset increased barriers to first home buyer market access, the federal government has announced a number of new and enhanced policies.

But Dr Andrew Wilson, chief economist at Archistar, is not convinced these policies will make a significant impact.

“The federal government has announced a number of narrowly targeted budget initiatives that will assist some first home buyers to realise the Great Australian Dream,” Dr Wilson said.

“They are, however, unlikely to significantly stem an ongoing decline in activity from this group now suffocating from booming home prices and surging investors with total activity over the next year set to fall by at least 20 per cent – even with a full uptake of the schemes announced,” he noted.

So, what schemes have been announced?

“Applicants with the maximum income profile will be able to borrow around $500,000 at current interest rates, which will nonetheless leave few options to purchase appropriate family-friendly homes – particularly in Sydney and Melbourne that generate the majority of first home buyers nationally,” Dr Wilson explained.

The government has also reintroduced the New Home Guarantee, which allows first home buyers with a maximum income for couples under $200,000 to secure a new home with a minimum 5 per cent deposit.

“Although this scheme, building on its previous success, will provide more opportunities for first home buyers, the current boom in new house construction is set to lead to supply constraints and higher building costs, and clearly favours those content with outer-suburban fringe living.

“Nonetheless, the big picture is the policy’s clear potential for the ongoing economic stimulus provided by the residential construction industry – and that is still a main game in Australia’s ongoing COVID recovery,” Dr Wilson said.

The government has also announced an extension to the First Home Buyer Super Saver Scheme that will now allow an increase in member contributions from $30,000 to $50,000 specifically nominated for the purchase of a new home and with annual contribution caps.

However, according to Dr Wilson, this is unlikely to have a significant impact on first home buyer numbers over the shorter term, with the changes to come into effect from July 2022.

In addition to new policies directed at first home buyers, the government has also announced changes to its downsizer scheme that allows extra super contributions to those that sell a family home that has been owned for at least 10 years. The age eligibility for the scheme has now been lowered from 65 to 60.

“The scheme has had limited success in significantly accelerating downsizing since its introduction in the 2017-18 budget, clearly impeded by the lack of suitable next-stage downsizer accommodation,” Dr Wilson said.

He opined that the reduced age eligibility will only exacerbate this issue, with the clear shortage of reasonably affordable, medium-density and larger higher-density dwellings in established middle and inner suburbs.

Overall, Dr Wilson isn’t impressed with the government’s handout, noting that the impact of these new policies on rising buyer imbalances and reduced liveability as a result of surging home prices is questionable. Read More
How will the budget impact the housing market? 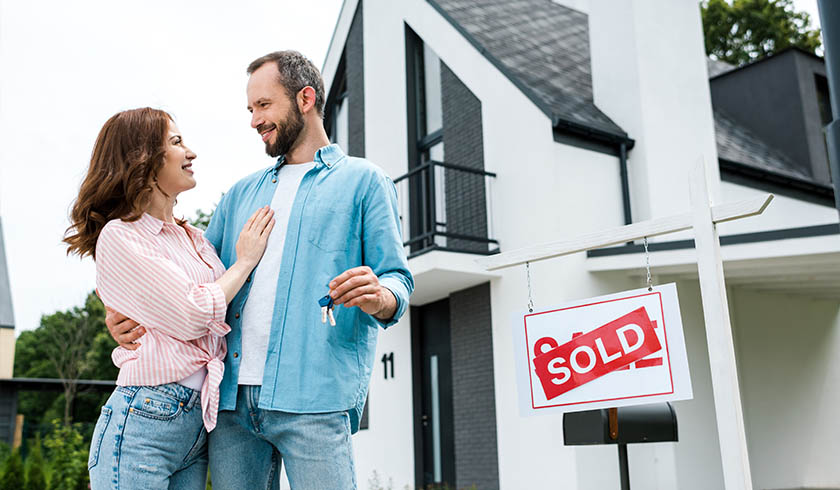