A class action has been launched against Sydney’s sinking suburb as property owners face the reality of broken windows and cracked walls. Residents in Sydney’s south-west suburb known as Spring Farm have allegedly been left hundreds of thousands of dollars worse off as they deal with owning potentially worthless properties. As such, they've launched a class action against the developer and engineers.

It has been alleged that the issue in Spring Farm was triggered after land was not filled and compacted properly prior to building.

The class action alleges that soft land led to cracks appearing in the walls and windows as the ground beneath the property shifts.

Located between Camden and CampbelltownCampbelltown, NSW Campbelltown, SA, the Spring Farm suburb was built on a former poultry farm and a vast industrial park.

“Spring Farm property owners who have suffered loss and damage in the nature of property damage and/or economic loss due to their property being unfit for residential buildings are invited to register an expression of interest in participating in the Spring Farm class action,” Mayweather lawyers said in a statement.

Sharon and Peter Luhr bought a property in Spring Farm as an investment in 2016 to help with retirement funding, but instead of raising money, the house is slowly running out of savings.

“All the windows and all the doors of Architrave are cracked straight towards the roof,” Mr Luhr said on 10 news.

Broken glass and multiple cracks across the house have forced couples to significantly reduce their rent just to retain their occupants.

“We had a door, a glass door in the house, we broke it with no one around,” Mr Luhr continued.

Despite the damage not extending to all the homes, the class action alleges that all 3,500 homes have lost value due to the reputation of the suburb diminishing, making it harder to on-sell the property.

The class action is proposed to be funded by Omni Bridgeway on a “no win, no pay” basis.

NSW Premier Gladys Berejiklian expressed sympathy for Spring Farm residents when pressed on the issue during a media conference.

“I think it would be horrific for anyone who’s invested in their family home, in their forever home, to have to find themselves in those circumstances,” she said.

A directions hearing for the class action will be heard in the NSW Supreme Court this Friday. 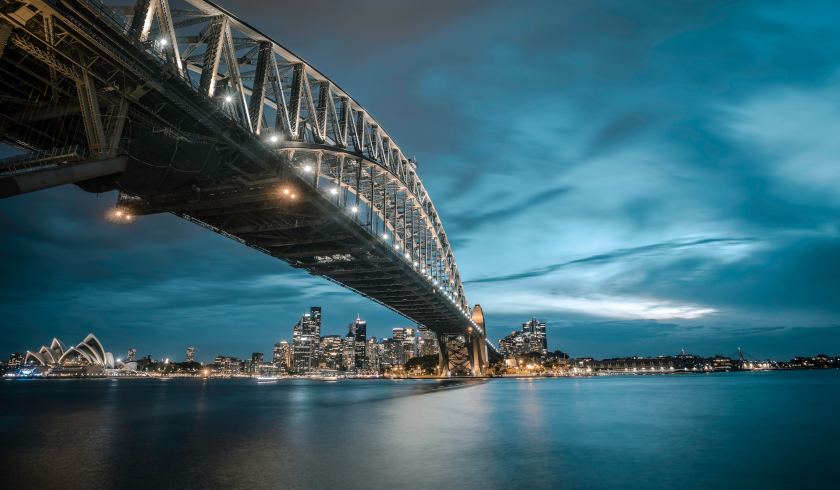 Last Updated: 21 May 2021 Published: 19 May 2021
share the article
How to buy house and land packages in Australia
Is fractional property investing a path into the housing market for younger Aussies?