Strong buyer interest, spurred on by record-low interest rates as well as below average wage growth, means it is now predicted to take even longer for first home buyers to enter the market. Ironically, a spate of new home buyers rushing to get into the market has made it more difficult for the next group of buyers due to increasing house prices.

Data in Domain’s First-Home Buyers Report 2021 found that lower interest rates and improved mortgage repayments are acting as a double-edged sword for buyers, making them a key driver for property prices as well as the key reasons many first time buyers are finding it harder than ever to save for a deposit.

Overall, most capital cities recorded an increase in the time taken to save a house deposit, between two and nine months longer than last year.

In fact, according to Domain's data, a couple that wants to live in Sydney will now have to spend seven years and one month saving up for a 20 per cent deposit.

On the other end of the scale, PerthPerth, TAS Perth, WA now has best conditions for first home buyers, with the quickest savings time at three years and seven months for an entry-level house.

Brisbane and Melbourne, on the other hand, appear to be bucking the rising trend, with numbers suggesting it is now easier to get into the market than ever before.

As for those looking to snap up a unit, weaker unit price growth across most cities has translated into a quicker deposit savings time in Sydney and Melbourne, while remaining stable in Brisbane, Adelaide and Canberra.

Good for those in the market

While getting into the market might be a struggle, record-low interest rates that hurt would-be buyers, as well as savers, act as an advantage when it comes to repayments.

It is recommended that home owners dedicate less than 30 per cent of income towards mortgage repayments to avoid ‘mortgage stress’.

“All cities currently fall below this threshold based on a couple’s income aged between 25-34 years old, assuming a 20 per cent deposit has been paid on the entry-priced home,” Domain said.

“On average, across the cities the amount of income required to service a mortgage repayment has declined from 24 per cent in 2012 to 18 per cent in 2021 for an entry-priced house (assuming 20 per cent deposit). For units, this has dropped from 21 per cent to 13 per cent.”

However, it should be noted that the RBA has previously said interest rates will rise by 2024, with leading economists predicting a move sooner. 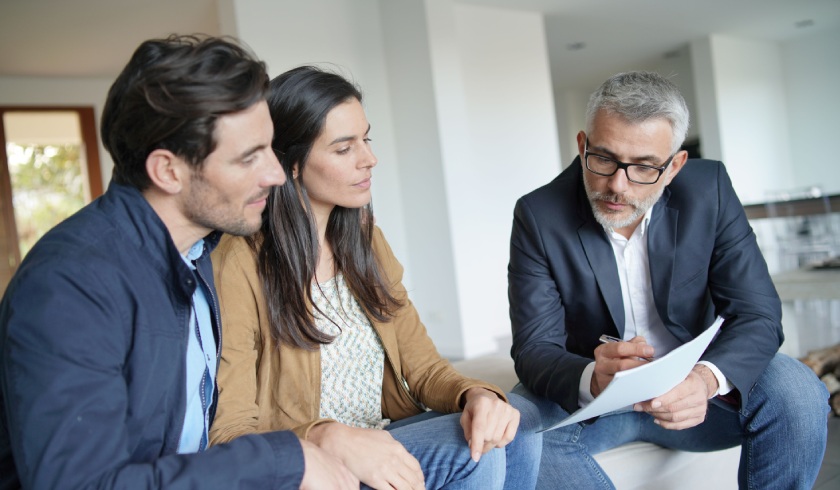