A slim 2,177 capital city homes were auctioned in the week ending 4 July, down considerably on the previous week’s 2,960 homes as a direct result of multiple state lockdowns, CoreLogic data revealed on Monday.

The lower week-on-week volumes saw the preliminary auction clearance rate dip, with 73.6 per cent of results reported as sold – down on the week prior when a final rate of 75.4 per cent was clocked.

Out of lockdown and on the road to ‘business as usual’, Melbourne saw the highest number of auctions (1,067), with a preliminary clearance rate of 75.9 per cent. This was higher than the 74.7 per cent final clearance rate recorded last week across a higher 1,418 auctions.

In Sydney, as a result of an ongoing city-wide lockdown, 11 per cent of the 863 auctions originally scheduled were rescheduled to a later date. As such, of the 672 results collected across the city so far, a preliminary auction clearance rate of 71.6 per cent was recorded and a withdrawal rate of 23 per cent.

And while Brisbane was set to be the busiest of the smaller auction markets with 153 auctions scheduled to take place, a four-day lockdown ending Saturday night forced 13 per cent of the original count to be rescheduled to a later date.

Of the properties that were to go ahead, 16 per cent ended up withdrawn, with the city returning a preliminary clearance rate of 64.4 per cent across the 133 held auctions.

Canberra emerged as the victor, returning the highest preliminary clearance rate of all our auction markets, with 86.8 per cent of homes sold at auction this week. PerthPerth, TAS Perth, WA on the other hand clocked the lowest rate of 28.6 per cent. 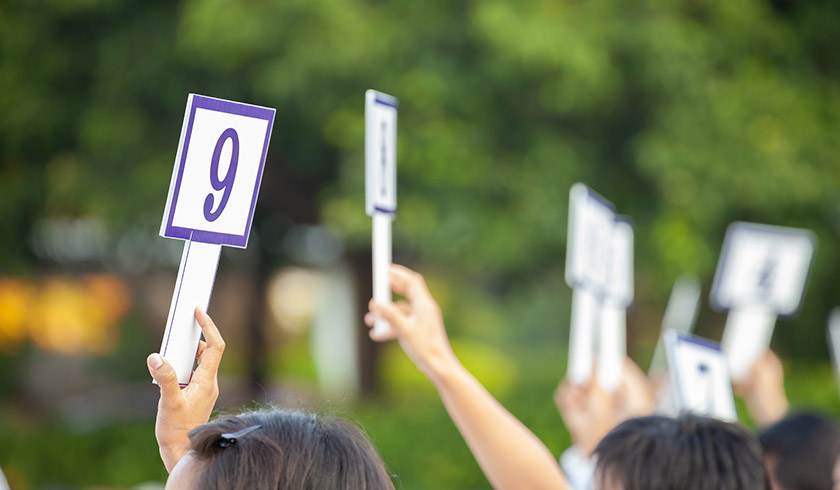