Sydney’s sellers have moved to make the most of the current circumstances by embracing online auctions. The same lockdown restrictions that have driven Sydneysiders indoors are also driving a return to online auctions.

While one-on-one private inspections are exempted under the current restrictions, physical auctions are not allowed to take place.

The Real Estate Institute of NSW said this forced shift to online auctions has been critical in helping Sydney’s property market maintain a high clearance rate, despite the dire conditions.

Menck White Auctioneers’ Clarence White noted that the average number of online auction participants has risen from 4.7 in June to 10.3 in July.

“Basically, that has gone back up above the level that it was at during the height of the market in February, which had an average number of 8.1 registrations per auction basis,” Mr White said.

Some online auctions have garnered more than 30 potential buyers, the REINSW claimed.

“Back in the first lockdown, it was new, and while it is still new for some people, they are at least peripherally aware of online auctions and realise it is a perfectly legitimate and transparent way to buy,” he said.

Mr White believes that the recent downturn in listings volume represents an opportunity for the market.

“The advantage and time for sellers is right now – otherwise they are likely to be caught in a slightly flooded market once lockdown breaks,” he said.

The chair of the REINSW’s Auctioneers Chapter, Jesse Davidson, echoed these claims.

Mr Davidson said that his company AuctionWORKS has seen the number of online bidders per auction jump from an average of 5.3 prior to Sydney’s lockdown to a high of 10.5 across the past five weeks.

“There has been such a reduction in listings that people are flocking to the stock that is on the market,” he said.

According to the REINSW, there’s a decent amount of video-conferences platforms in the mix, but clear patterns of behaviour that can be seen across the board.

For example, regardless of whether the auction is being held via Zoom or Google Meets, it’s common for telephone bidding to be used as a back-up in case something goes wrong.

Another frequent practice spotted by the REINSW is buyers turning their camera off when they’re out of the running.

Even if this kind of online etiquette isn’t necessarily universal or codified, it’s a sign that local buyers are becoming more accustomed to the format – and something that local auctioneers are picking up on.

“You can still see when someone is getting close to the budget or if they are already over it, it doesn’t change, and it is bit of intuition,” said Leon Axford from Axford Auctions.

Commenting on the persistence of Sydney’s property market in the face of lockdown restrictions, Mr Axford said that “buyers haven’t disappeared like last time, although there is some hesitancy from new sellers when really there shouldn’t be”. 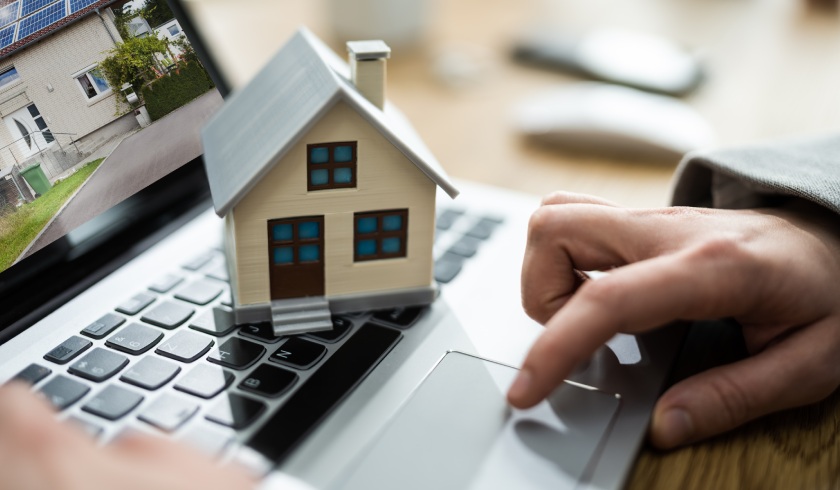