The price of property in Australia keeps climbing – but how does it compare with the rest of the world? Ray White chief economist Nerida Conisbee acknowledges it can be hard to compare pricing at a global level, “particularly given within a capital city or country, there can be significant variance in properties available”.

She also notes that there are a number of barriers that can prevent Australians from investing internationally, even though they may be interested.

Countries like New Zealand have a complete ban on overseas buyers, while over in Thailand, foreigners can own an apartment but are forbidden from owning freehold land.

But, there are still other locations that are more open to foreign investment: Ms Conisbee has noted that in the United Kingdom, anyone can buy, even if you don’t live there.

Across in the United States, it’s a similar story.

Some locations, such as Cyprus, will even throw in a passport if you purchase property, although you are required to spend at least €300,000 in a government-approved new development.

If local regulations aren’t an issue, another stumbling block could be finance.

Ms Conisbee warns that Australian banks are not keen on providing finance to offshore purchasers of residential property – and it can be just as difficult to get finance from foreign banks.

“If you want that Paris apartment, it might be best if you have the cash available,” she advises.

But, if money isn’t an issue – and local rules and restrictions aren’t either – there’s plenty of options available for investors who are looking to pick up an international pad, whether it’s for investment, leisure, or a bit of both.

So, what can Australian investors get around the million-dollar mark?

A one-bedroom apartment in New York, London, or Paris

Ms Conisbee has noted that the Australian dollar is “pretty weak at the moment”, but $1 million should still be enough to get you a one-bedroom, one-bathroom apartment close to Central Park, the City of London, or near the River Seine.

The economist has noted that the price roughly compares to the median one-bedroom, one-bathroom apartment near Sydney CBD.

A family home in a liveable city

“Austin, Texas is ranked as one of the best places to live and the neighbourhood of Highland one of its best suburbs. For $1 million, you are looking at a pretty nice house on a big block,” she highlighted.

Closer to home, the economist acknowledges that at the million-dollar price point, “you are unlikely to get into many of our most expensive suburbs which currently sit at around $3 million”.

“But you could definitely get into a nice suburb in our most liveable city of Adelaide – and it would be beachside.”

Ms Conisbee has highlighted that buying a beachside holiday home in Asia can represent very good value, although has warned: “You would need to carefully look at what you are allowed to buy in each country.”

For approximately 24 million Thai baht, you can get a luxury hillside villa in Phuket, while that same million spent in Indonesia could get you somewhere beachside in an area such as Canggu.

Looking to Australian shores, the economist said that $1 million can “definitely buy into a beachside suburb”.

But she does concede “you are unlikely to get a new luxury villa for the price”.

“Pelican Waters on the SunshineSunshine, NSW Sunshine, VIC Coast recently hit that price point and the weather is likely to be just as nice.”

A mansion in the country

Country homes with towers and medieval features are not out of the ordinary over in Europe, and are often well under the million-dollar mark, according to Ms Conisbee.

While you won’t get the same features in Australia, she has noted Mullumbimby as offering up large houses and land, while Macedon – in Victoria – could offer up a similar house and land lifestyle. Sydney’s rental vacancy rate has dropped to a four-year-low – and investor pressures are reportedly to blame. ...

Read More
Around the world: How far does $1m stretch? 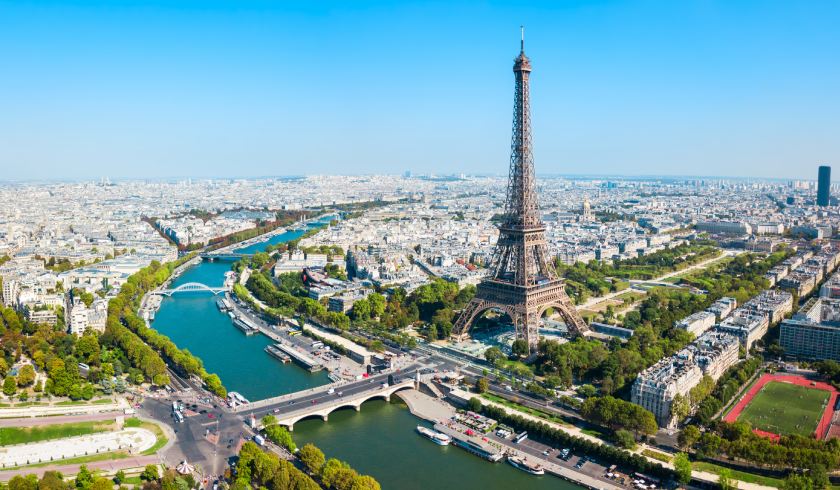 Going to an auction? Here are tips on how to win