It’s taking a while for the auction market to warm up this spring, as auctions for the week ending 26 September 2021 stay on par with the previous week. According to the latest auction preview from CoreLogic, there are 1,680 homes that are scheduled to go under the hammer this week, which is a single-digit increase on final auction figures from the week ending 19 September 2021 – when 1,672 went ahead.

While it’s relatively flat for a spring selling weekend, it is still higher than the 1,082 auctions that were reported over the same week in 2020 – and points to a promising spring/summer ahead.

Melbourne has just 364 auctions pencilled in for this week. It’s lower than last week’s 431, but the recent easing of restrictions is showing promising signs for a stronger October.

It’s also worth comparing the Melbourne market to this time last year when the city saw just 40 auctions take place within a similar extended lockdown environment.

Up in Sydney, 859 auctions are set to take place over the last weekend of September, which continues its upward trend. Last week, the NSW capital saw 786 auctions take place, while 812 homes went under the hammer over the same period in 2020.

Canberra, also hampered by a lockdown of its own, is reporting 85 homes as up for auction.

For the cities less affected by COVID-19 at present, auction activity remains relatively consistent: Brisbane is anticipating 191 auctions for the week ending 26 September, while Adelaide is expecting 169, and PerthPerth, TAS Perth, WA has 10 homes up for grabs.

Tasmania has two auctions scheduled for this week, after seven homes were taken to auction last week.

While it’s not the uplift many would be hoping for, the news does coincide with CoreLogic’s announcement that stock across Australia’s capitals is finally starting to pick up, which bodes welcome news for prospective property purchasers over the coming months. 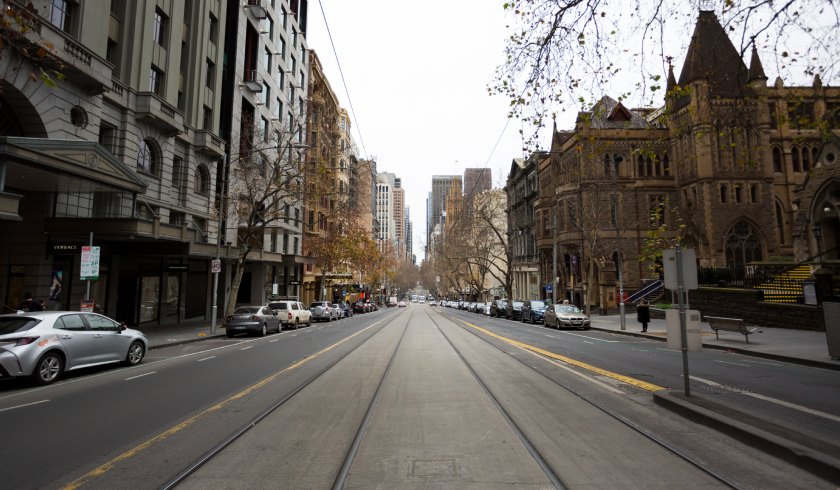