Auction clearance rate pushes up above 80%

It’s been the most successful weekend for auctions since March 2021, according to the latest data. CoreLogic’s auction data report for the week ending 26 September 2021 has revealed a preliminary auction clearance rate of 82.4 per cent from 1,330 results collected so far.

According to the research group, it’s the highest preliminary clearance rate recorded across the combined capitals since late March 2021.

It’s a boost to the previous week’s clearance rate, which revised up to 75.1 per cent at the final count, and far higher than the 64.2 per cent of successful auctions recorded across the same week in 2020.

In Melbourne, just 343 homes were taken to auction last week – a drop most likely due to the return of real estate inspections and an expected lag before auction activity heats back up.

It reported: “Vendor confidence is improving with the return of one-on-one property inspections in Melbourne, and this can be seen in the lower withdrawal rates, leading to higher clearance rates.”

Up in Sydney, the city saw its busiest auction week since late June, with 841 auctions pencilled in.

From the 747 results collected so far, CoreLogic is reporting an 84.3 per cent success rate, which is the highest preliminary clearance rate Sydney has seen since the week ending 18 April 2021.

Across Adelaide, the city of churches recorded a best-on-ground performance across all capital cities, with a clearance rate of 87.7 per cent from 166 total auctions.

Canberra wasn’t too far behind, with a success rate of 85.9 per cent from 80 auctions.

Brisbane achieved a clearance rate of 79.7 per cent from 187 auctions, while one-third of PerthPerth, TAS Perth, WA’s auctions were successful – a strike rate of four from 12 total.

In Tasmania, two auctions were scheduled, with one finding a buyer under the hammer. 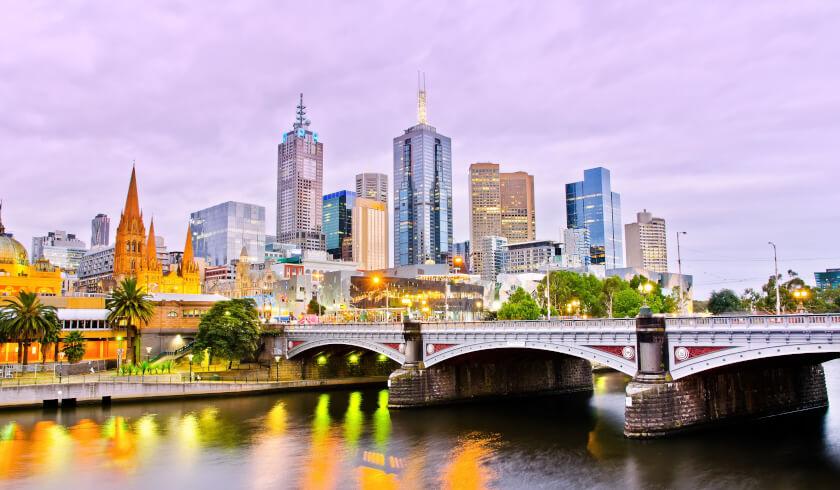