Where to rentvest for less than $600K

Buying with a budget under $600,000? If you’re tied to certain desirable neighbourhoods, you may want to consider “rentvesting,” according to new market analysis. Well Home Loans has identified a number of key markets where renters looking to get into home ownership should consider investing in a property outside their desired lifestyle location, using rental income to then finance housing in their neighbourhood of choice.

The report analyses markets in the inner and middle rings of Australian city markets that have high vacancy rates for units and, therefore, lower rents. It means those areas are a good place to rent, but they don’t hold the best prospects for owner-occupiers or investors. Their popularity will also likely promote the further construction of units in the coming years, reducing demand and putting downward pressure on prices.

For those searching under the $600,000 limit, the report highlighted a number of areas where potential buyers, who would be looking to become owner-occupiers, might want to consider staying in the rental market.

These suburbs include: Parramatta, CanterburyCanterbury, NSW Canterbury, VIC, Blacktown, and Newcastle in NSW; Melbourne’s inner city, Maribyrnong, Essendon, and Dandenong; Brisbane’s inner east and Broadbeach to Burleigh on the Gold Coast; Fremantle; and in Canberra’s south.

Were buyers to consider spending that $600,000 outside of their desired living locations, there were a number of suburbs highlighted in the report that would offer a better return on their investment, where houses are priced in the same range, but showcase vacancy rates below 1.5 per cent, yields above 3.5 per cent, and inventory levels at less than five months.

For them, it might be worth considering purchasing an investment property in Cairns’ northern neighbourhoods; the Augusta-Margaret River shire and Cockburn in Western Australia; Queensland’s Cleveland, North Lakes, Capalaba, and RedcliffeRedcliffe, WA Redcliffe, QLD regions; Litchfield in the Northern Territory and Orange in NSW.

Well Home Loans’ analysis shows that these areas are unlikely to see a significant number of new houses built in the coming years, increasing demand and putting upward pressure on rents and prices, making now a good time to buy in.

Well Home Loans CEO Scott Spencer noted that the decision of what type of property to buy and where to buy it is one of the hardest choices to make, with the amenities of inner-city living and the space afforded farther out from major cities each offering positives and negatives. He believes the rentvesting system allows many buyers to get the best of both worlds.

“A home isn’t just somewhere to live – it’s also an economic asset. So you have to balance the emotional concerns about liveability and security with the hard-headed concerns about financial returns.” Read More
Where to rentvest for less than $600K 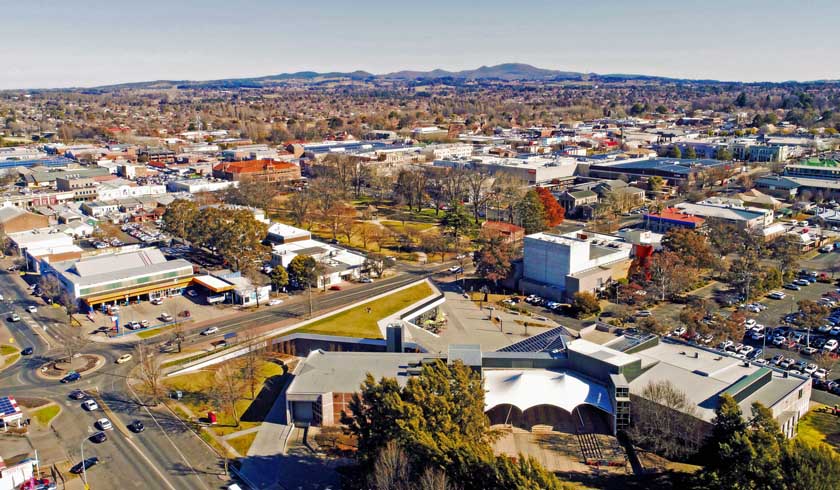