More than 50 per cent of Aussie home buyers are spending less than an hour inspecting a property before purchasing, and it’s leading to high levels of buyers’ regret, according to new research. ME Bank undertook a survey of 1,000 property owners, which revealed that 55 per cent of purchasers are spending less than 60 minutes in the property they then go on to buy.

It was a concession made all the more prominent due to the pandemic, with 65 per cent of those buyers who had indicated spending less than an hour inspecting the property saying that “real estate restrictions impacted their ability to inspect and purchase their property”.

ME has expressed concern with the findings, considering buying a home to be one of the biggest purchases in many people’s lifetime.

It cited that lack of inspection time as one of the reasons why 61 per cent of buyers had only discovered issues with their new property after moving in.

Around 40 per cent of this buyer cohort said they missed picking up these issues because they “lacked the skill or experience in inspecting the property”, while 33 per cent simply “fell in love with the property and overlooked them”.

A further 18 per cent simply stated that they were “impatient and concerned by rising prices”.

Among owners who did identify issues, the most commonly reported problems included construction quality (32 per cent), paintwork (28 per cent), gardens and fences (23 per cent), then fittings and chattels (21 per cent).

Concerningly, the survey also found that around a third of property buyers had failed to arrange a professional building and pest inspection in the lead-up to purchase.

In 84 per cent of cases where a problem was reported, home owners have already spent money to fix, replace or improve the issues identified, or have plans to do so.

Half of those with issues said they would have paid less for the property had they discovered the problems earlier, while 34 per cent said they had experienced a degree of “buyer’s regret” following their buy.

That means around one in five pandemic purchasers are feeling an element of buyer’s regret.

That being said, a large proportion of those who identified issues still reported they were happy with their decision, with 94 per cent considering the purchase had still been worthwhile, despite the problems.

John Powell is the general manager at ME and acknowledges emotions are always involved when purchasing a home and can cloud judgment.

He has advised buyers to “give weight to any niggling hunches that give you cause for concern and get a professional property inspector to do the looking for you”. 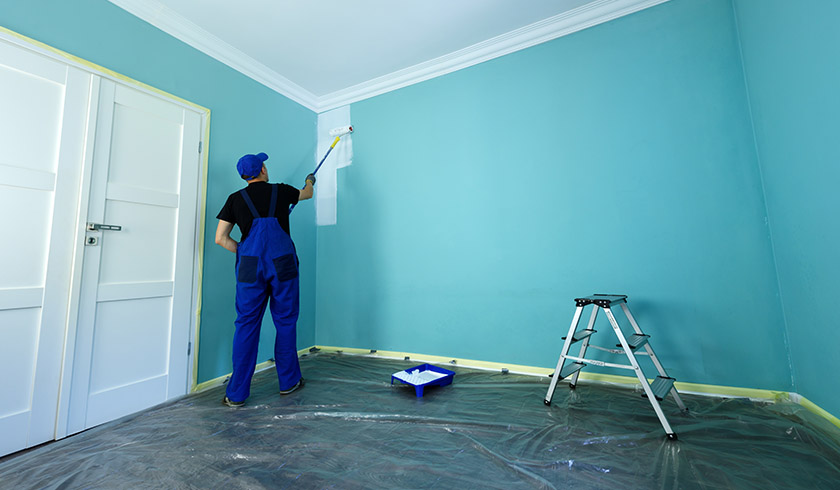