Barry Plant Bayside auctioneer Chris Kavanagh pointed to the recent sale of an Aspendale property as an indicator of the 12-month growth.

Mr Kavanagh sold the recently renovated three-bedroom, two-bathroom detached home that sits just blocks from the bay last year for around $1.2 million, but the owners have since decided to relocate overseas due to COVID. It sold in the same condition in mid-October under the hammer for $1.57 million.

“Often, we don’t get to see what a property would sell for a year later, but in my 16 years in the industry, this is the highest price increase in a 12-month period I have ever seen,” Mr Kavanah said.

He noted the property drew mostly young and growing families looking to upsize from units or townhouses and received strong interest throughout the duration of the campaign.

“The market is tracking extremely well, despite slightly more properties becoming available for sale in the last few weeks, but there is still an undersupply,” Mr Kavanagh said.

“Quality properties in any of the Bayside suburbs attract on average six to 10 registered bidders, and about 40 viewers log into online auctions.”

Though live auctions have now resumed in Victoria, Mr Kavanagh kept the virtual auctions already on the books as scheduled, finding that online bidding had not been a deterrent to buyers.

He pointed to another property a few suburbs over in Parkdale that had garnered a similar level of feedback, ultimately attracting four serious bidders and 67 observers to the online event.

That two-bedroom villa unit in an attractive location went for $648,000, in line with the increases in the area.

With so much interest, Mr Kavanagh indicated that slightly shorter campaigns were sufficient to drum up interest, with the average home spending 21 days on the market.

More supply is predicted to surface in the coming months, and Mr Kavanagh expects prices to plateau in February, making now a great time to sell in the area.

“If sellers are considering putting their property on the market, the period prior to Christmas is the way to go.” 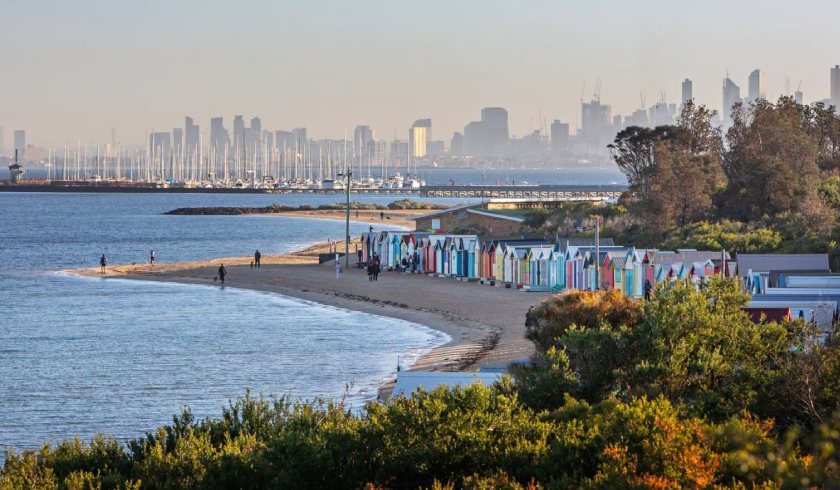