While new research reveals that properties sold off-market tend to fetch a lower price, a seller’s level of satisfaction could depend less on the bottom line and more on what they’re seeking from the selling process. A new report from PropTrack analysing sale prices for houses sold off-market has found that on average they sell for 2.6 per cent less than those listed on realestate.com.au.

Paul Ryan, PropTrack economist and the author of the latest report, said that vendors need to be aware that the decision to sell off-market may come at a significant cost.

“While some sellers might be trying to save money by not advertising online, the potential earnings lost in the final sale price are estimated to far outweigh the initial cost of advertising, on average,” he noted.

“Sellers and agents both want to achieve the highest sale price possible, and we know that creating competition is the best way to accomplish that. The evidence shows advertising online draws a bigger audience, increased competition and a larger sale price.”

PropTrack’s research revealed that sellers in NSW, Victoria and the ACT end up worse off when choosing to sell off-market relative to other states. In Sydney, houses sold off-market achieved prices 2.7 per cent lower than other sales, while they sold for 4 per cent less in Melbourne and the ACT – equating to a loss of more than $30,000 on average.

And properties on the lower end of the price spectrum took the biggest hit in off-market transactions, with homes in the $250,000 to $500,000 range selling for 3.7 per cent less on average.

“With the power of online marketing, we are able to attract the maximum level of interest and attention, therefore creating the highest amount of buyer competition, which will result in a premium price for the seller,” he said.

Mr Nair pointed to his recent sale of a property in Sydney’s GlenwoodGlenwood, QLD Glenwood, NSW that fielded offers below $1,150,000 while available for sale off-market, but ended up selling for $1,260,000 within a week of commencing a marketing campaign that included listing on realestate.com.au.

“I advised my sellers to list on the market because I believed there was a higher price achievable. After listing, we had over 30 groups on the Saturday, multiple offers, with final negotiations and contracts signed the same evening. All because of the right marketing strategy,” Mr Nair said.

Certainly, the cost of a marketing campaign can pay dividends, but as research from off-market sales platform OpenOpen indicates, the price of marketing is only one factor that has deterred an increasing number of sellers from seeking off-market sales.

OpenOpen vice-president Emilie Ouyang points to the time and hassle that can be involved in a marketing campaign involving numerous open-day inspections.

She also noted that privacy is of increasing concern to sellers today.

“It’s not just high-profile celebrities or businesspersons wanting to maintain discretion about their personal lives and fiscal transactions, but everyday Aussies who equally also don’t want family or acquaintances scrutinising their financial decisions,” she said.

The company’s initial market research also indicated that distrust or previous dissatisfaction in their dealings with agents was another motivating factor spurring sellers to cut out the middleman.

Of greatest concern was the information sellers were provided with during the process of selling through an agent, with more than half of sellers feeling left in the dark about recent sales that could be indicative of their property’s performance. Moreover, 80 per cent said they had not had their expectations set regarding the time their home might spend on the market.

Ms Ouyang reported that their platform has been receiving particular interest from overseas buyers, such as those from China, Hong Kong and the US, where off-market sales are prevalent. Read More
Do buyers come out better or worse in off-market sales? 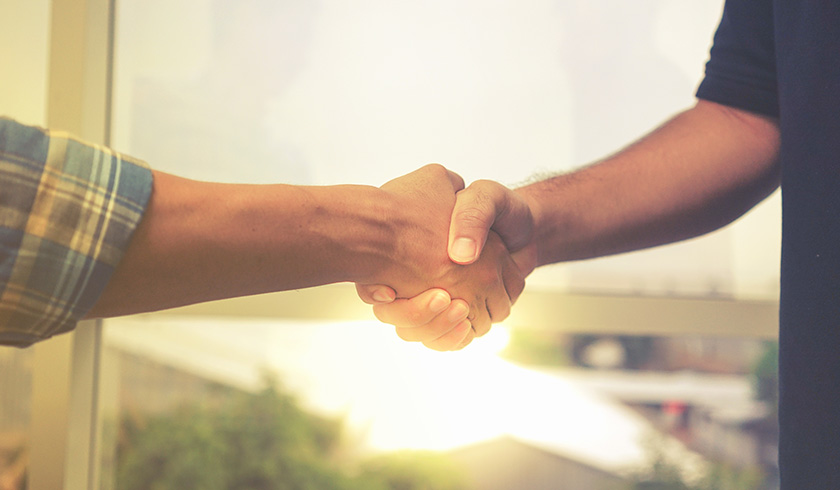