Will 2022 see “the great regionalisation” begin to ebb? From his perspective on the Gold Coast, one buyer’s agent doesn’t think so. Matt Srama is getting ready to hit the ground running in 2022 to meet the continued flow of movers looking to capture their corner of the coast.

The buyer’s agent said that in his region, the last year was certainly marked by the influx of sea changers from Brisbane and other capital cities seeking a coastal lifestyle.

And while much has been made about normality returning to Australian lifestyles with the opening of international and state borders, Mr Srama said that he still expects the Gold Coast’s population growth to continue apace.

People, he opined, have shifted their perspective on the kind of lifestyle they want to lead.

“The ability to work from home really changed people’s dynamic on where they want to live, and the balance to their professional and personal lives,” he remarked.

In addition to hearing from agents that they have a stocked pipeline of properties ready to launch in the new year, he also knows there are a lot of buyers who have been holding off making the move but are planning to strike in early 2022.

“With the international borders opening, we’ve got a lot of buyers coming in. We’ve also heard the same thing from interstate people: they know where they want to live, they want to move to Queensland or the Gold Coast, but they just want to get up here first, have a little look around, and get comfortable,” he said.

“Then once they get a feel, they’re going to pull the trigger.”

With this freed up demographic entering the buying field, some might be worried about a quick return to the supply issues that plagued much of 2021.

But Mr Srama said that his contacts indicate listings would be up, “levelling out that hectic supply and demand imbalance that occurred at the same time last year”.

And while he acknowledged that not everyone in the communities who have felt the influx of sea changers is jumping for joy at the news the trend may continue, he said that on the Gold Coast, by and large, people are for it.

“The majority, especially on Gold Coast, are in favour of growth because what happens is those better incomes that come to the city also bring into better infrastructure, better development, better restaurants, cafes and culture as. So I think it’s a real benefit,” he said.

“The main thing is ensuring that the area’s not becoming a concrete jungle, and we’re keeping that regional feel, which I think a lot of towns are doing and finding a balance of welcoming in new energy and new life but also keeping that that nice calm feel as well, which is what’s attractive about these places.” 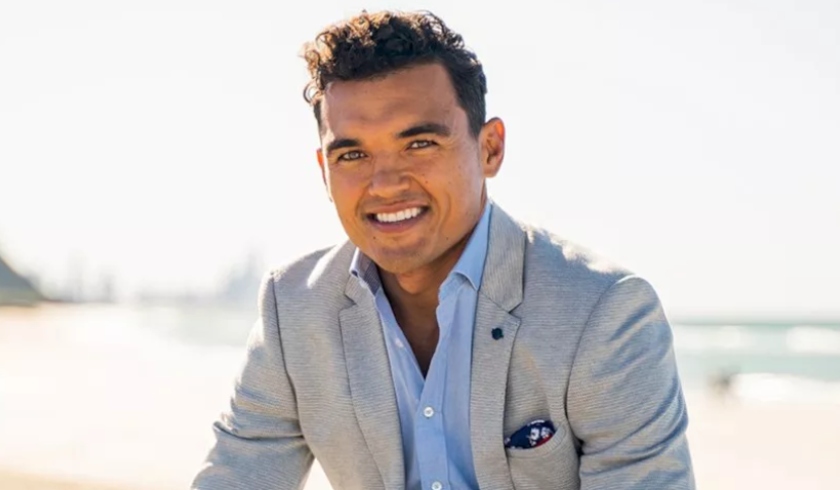