The bank expects prices will fall by 6 per cent next year. 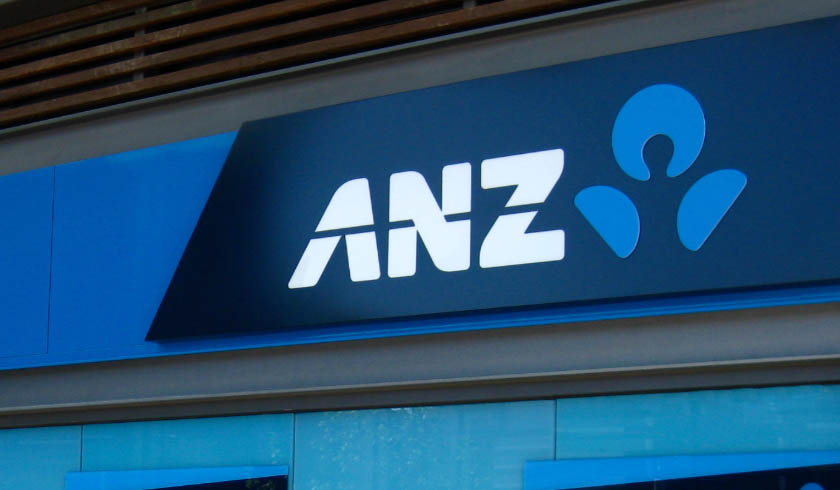 House price growth across the capital cities is set to slow to 8 per cent this year before dropping by 6 per cent in 2023, the big four has predicted.

ANZ said in an update on Wednesday (16 February) that growth in the property market appears to have peaked after posting the strongest annual gains since the late 1980s.

“The return of immigration and very low unemployment will be supportive factors, but eventually higher rates will trump the positive fundamentals and prices will turn lower. Lower, but not sharply lower.”

While noting that higher interest rates would likely be the main driver of market weakness over the next two years, ANZ said it did not expect house prices would fall sharply.

“After a peak-to-trough rise in house prices of over 30 per cent since late-2020, a decline of 6 per cent is quite modest, and is unlikely to feed through to sharply lower residential construction or weigh heavily on consumer spending, given very high savings rates and increased buffers,” ANZ said.

NAB is expecting a rise of 3 per cent in 2022 and a fall of 10 per cent in 2023, while Westpac said prices would rise 2 per cent this year before dropping 7 per cent next year, predicting a total fall of 14 per cent over two-and-a-half years.

While the big banks also vary on their predictions for the future of interest rates, ANZ currently expects the Reserve Bank to hike rates to 2 per cent by the end of next year.

“Higher rates and possible macroprudential tightening will be key themes in 2022 and 2023. But higher household savings rates give many households strong liquidity buffers coming into 2022,” said ANZ.

“Home owning households are more likely to have bigger liquid buffers, which can be drawn down if needed to service mortgages at higher interest rates. We also expect wages growth to accelerate in 2022, which will provide an offset to the impact of rate increases for many households.”