Fresh off a public land auction that attracted interest from as far afield as the US, India and the UK, a small Queensland town is once again offering an affordable slice of rural life. When the Shire of Quilpie, population 800, put 10 blocks of land up for auction in December 2021, the outback town hardly expected to be receiving hundreds of inquiries from all over the world. Nor did they expect to see the lots go for up to six times the reserve price.

Now, the local council is looking to attract more interest to the area, releasing 18 lots for sale that will go under the hammer on 7 April.

As with last time, they’re sweetening the deal with a scheme that sees purchasers reimbursed $12,500 if they construct a new dwelling on the parcel that they live in for at least six months.

Essentially, if any blocks go for the reserve price, the lucky owner-occupiers will have obtained the land for free – a notion that attracted widespread interest during the December sale.

The council noted that buyers in Quilpie can also apply to receive the federal government incentives that are part of the Home Guarantee Scheme – such as the First Home Loan Deposit Scheme and the new Regional Home Guarantee, when it comes into effect – making it a very affordable proposal indeed.

Giving a taste of the local sense of humour, Quilpie Shire Council chief executive Justin Hancock suggested that Coalition’s latest housing proposals had in fact taken a leaf out of their book.

“We led the way with offering affordable land and helping drive an outback Queensland property boom, so it’s nice to see the federal government following suit and making a commitment to affordable property in regional areas,” he said.

“In all seriousness though we’re looking forward to offering another round of incredibly affordable blocks of land in our Curlew Estate. This will also be the highest number of blocks that we’ve ever offered in one opportunity to purchase,” he noted.

He urged interested parties to act in the latest offering, making no assurances that the opportunity to buy in Quilpie would continue to be such a good deal.

“Several pundits have suggested that the new federal government Home Guarantee will push prices higher in regional areas so now is the time to buy,” he said. 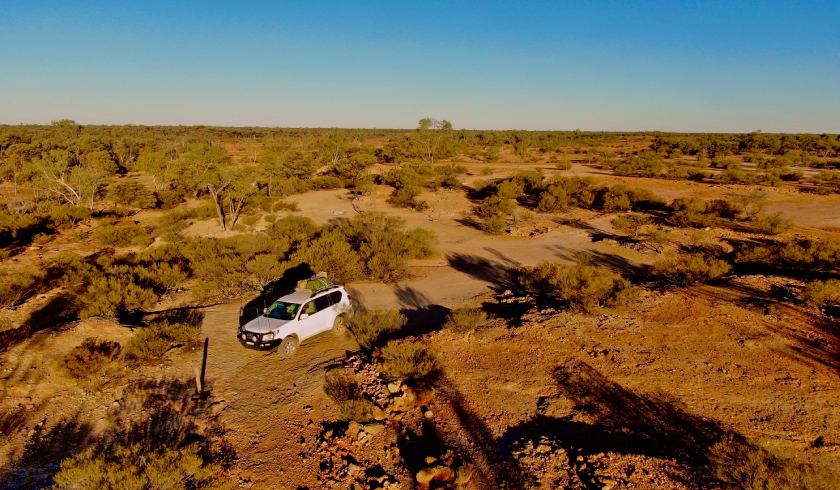 Last Updated: 06 April 2022 Published: 07 April 2022
share the article
Just how highly does Perth rank on housing affordability?
The basic principles that can become a 31-property portfolio