Data just released by the Australian Bureau of Statistics (ABS) shows new lending to investors is on an upswing. Examining their areas of interest, an economist has pinpointed where an uptick in rental listings might follow. Figure from the ABS indicated that March 2022 recorded a 2.9 per cent increase in investor lending activities, which puts it 48.4 per cent higher than this time last year.

Eleanor Creagh, a senior economist with PropTrack, noted that investors have recently been out in force, “likely lured by the prospect of recovering city life, rental demand from overseas arrivals, and generally tighter rental markets”.

“Investor activity is likely to remain a feature of 2022, particularly as rental yields are likely to improve, with housing price gains slowing and rental price pressures accelerating,” she predicted.

And she noted that activity on realestate.com.au backs up the data that investors have renewed interest in the market.

“Enquiry volumes to real estate agents from investors [on the platform] has surged by 58 per cent in the 12 months to April 2022, compared to a year earlier. That’s compared to just an 11 per cent uplift from those identifying as first-home buyers and a 31 per cent drop-off in enquiry volumes from owner-occupier buyers,” Ms Creagh explained.

So, where are they buying, and how might this impact rental vacancies across Australia?

One sector in which investors have shown increasing interest is the apartment market.

“Enquiry volumes on unit listings from investors have surged in every state. Australia-wide, the volume of unit enquiry from investors has rocketed 57 per cent higher year-on-year,” Ms Creagh shared.

This renewed enthusiasm for apartments has meant that in comparison to last year, selling times for units have seen a much sharper decline than houses over the period.

Adelaide and Canberra have seen the greatest change to the market in this respect, with the median time taken to sell a unit falling by 15 days and 11 days, respectively, over the past 12 months. The time taken to sell a house has remained constant in Canberra, while in Adelaide, it’s fallen by six days.

Brisbane is on a similar trajectory, where apartments are selling eight days faster than last year, but that time has only contracted by three days for houses.

Only Darwin and PerthPerth, TAS Perth, WA bucked the trend, with increases in the time units have been sitting on the market. In Darwin, that’s up 15 days, while in Perth, it’s up three.

Ms Creagh opined that a number of factors had contributed to reinvigorated interest in the unit market, including lending factors seeing some would-be buyers priced out of the housing market, COVID-normal luring people back to smaller spaces now that office life has resumed, and the revitalisation of inner cities and the lifestyles they afford.

It’s perhaps then no surprise that inner-city suburbs have seen some of the greatest demand, with the Brisbane pocket of Woolloongabba topping the list of increased investor activity, up 245 per cent year-on-year.

Areas with an influx of development have also been the beneficiaries of investors looking to snap up homes in multi-dwelling constructions.

Here are the 10 suburbs with the largest increases in inquiry volumes on unit listings from investors: 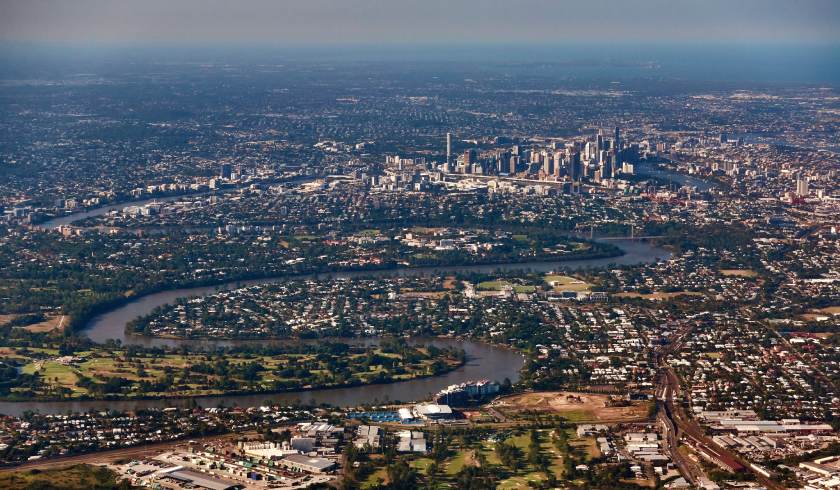 Last Updated: 10 May 2022 Published: 11 May 2022
share the article
How to buy an investment property with no money down in Australia
Foreign buyers remain unfazed by hefty property taxes