Australian property — both commercial and residential —remains attractive to foreign investors despite major tax barriers when entering the market, according to an expert. HLB Mann Judd Melbourne partner Josh Chye stated that investor demand from markets, including Singapore, Hong Kong and Malaysia, remains strong and, if anything, has been increasing.

“New enquiries from mainland Chinese investors have scaled back significantly but other parts of the Asia Pacific region, including Singapore and Hong Kong, are consistently strong and Australia remains an attractive jurisdiction despite the relatively high taxation rates,” he said.

He explained that Australia’s relatively high taxation rate — both at a personal and corporate level — has served as a major deterrent for some investors looking to get into the country’s property market.

For perspective, the Land Down Under’s personal tax rate of 47 per cent is almost double Singapore’s rate of 22 per cent. This disparity is more evident when compared with Hong Kong’s rate of 17 per cent.

Adding to foreign investors’ pain, Mr Chye explained: “We also have higher than average tax costs for foreign buyers of real estate than our global neighbours, including on land tax.”

“This has increased consistently over the past seven to 10 years at both the state and federal level, and the additional impost is a burden for foreign investors in real estate.”

The lack of consultation with industry players regarding the tax hikes in the last decade has led to some foreign buyers becoming “concerned and frustrated” with property transactions in the country, according to Mr Chye.

“When these buyers look to acquire a project, the numbers they put in might change and the costs for stamp duty or land tax may significantly – and unexpectedly – increase,” he said.

But while the high tax rates in the country continue to have a major bearing on buying decisions, Mr Chye said that this is offset by Australia’s status as a beacon of stability for real estate investors.

He also noted that the strong price growth across the country — particularly in Sydney and Melbourne has also driven interest from foreign buyers.

“Prices have increased significantly over the last 18 months and there’s still no doubt Australia and its major cities are a huge attraction for foreign investors whether it be for business or personal reasons,” Mr Chye stated.

And while he acknowledged that China has significantly scaled back its presence in the local market, he expects a rebound in the coming months.

“The recent harsh lockdown restrictions in China have created more interest in investing here. The key challenge is not the desire but the ability for foreign capital to be physically transferred here, as certain countries have tightened their controls around money leaving the country,” he said.

“Inflation and interest rate increases are common across the globe so if rates go up, it will put pricing pressure on property, however, the demand will still be there.

“The pricing pressure will be global so from that perspective, it should not detract from investors looking to acquire Australian property assets,” he said.

However, the expert also raised awareness about potential events that could upend this trend.

“[If] there continues to be a trend of continued tax increases or removing of tax concessions solely focused on foreign investors, this will no doubt hurt Australia’s reputation and standing as a stable jurisdiction for foreign investors into Australia,” he warned.

He further cautioned that this would make other markets such as the US, Canada and the United Kingdom will increasingly look more attractive as alternative destinations for real estate investments. 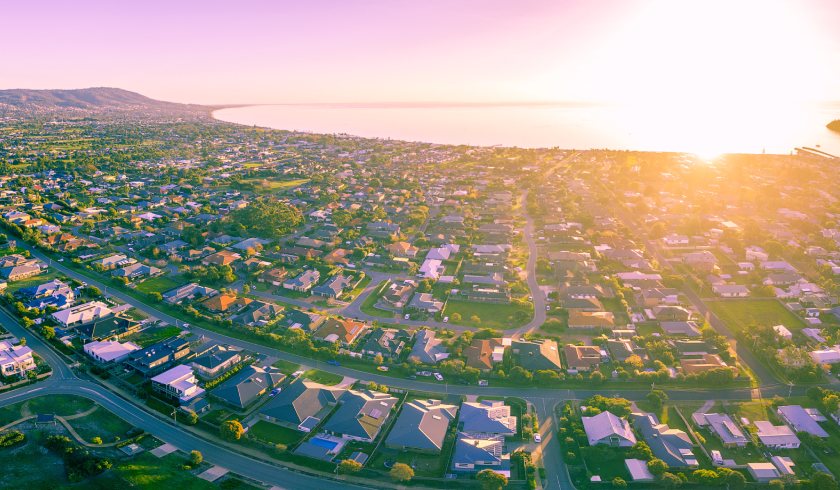 Last Updated: 16 May 2022 Published: 14 May 2022
share the article
10 hottest apartment markets for investor activity
No reprieve for buyers in regional markets