The Property Investment Professionals of Australia (PIPA) has issued a firm call to the new government: prioritise the rental affordability crisis. Australia’s new leadership was decided over the weekend, with the Anthony Albanese-led Labor Party declaring victory late Saturday night (21 May). As the country woke to the news, PIPA chair Nicola McDougall wasted no time in calling attention to what the organisation sees as the country’s most pressing housing priority.

The supply of rental properties, she noted, currently sits at record lows around the nation, with the situation set to worsen due to softer market conditions.

It’s an issue she says could be mitigated by investors, should they feel incentivised to keep their activity in the market high.

“Investors have been mostly missing from the property market since well before the last federal election, predominantly due to nationwide investment lending restrictions, but also because of the political posturing on negative gearing during the last election campaign,” Ms McDougall said.

“Investor activity only returned to historical averages in March this year, which means they have not been significantly adding to rental supply for the best part of five years.

“With markets cooling and interest rates rising it is likely that investors will retreat from the market once more, which will further exacerbate the financial pain that tenants are experiencing.”

She also believes that a negative cultural attitude towards investors could further dampen their activity – at a time when it’s most needed.

“The demonisation of property investors seems to be a national sport in Australia, when more than 70 per cent of investors own just one property, hoping to simply improve their financial situation in retirement,” she said.

“Indeed, it is an uncomfortable truth for some that the present rental crisis is predominantly a result of investor inactivity over recent years, which is hardly a sign of ‘greed’ when markets have been booming like never before.”

In PIPA’s view, it’s time for a perspective shift, as well as a concerted effort to bring public and private entities together to address the looming crisis.

“Rather than continuing to view investors as ‘greedy’ or an endless source of funds for government coffers, perhaps it’s time to recognise that they also provide rental housing for millions of Australians?

“A system needs to be developed to encourage the private and public sectors to work collaboratively together to increase rental supply and to improve rental affordability for tenants,” she concluded. 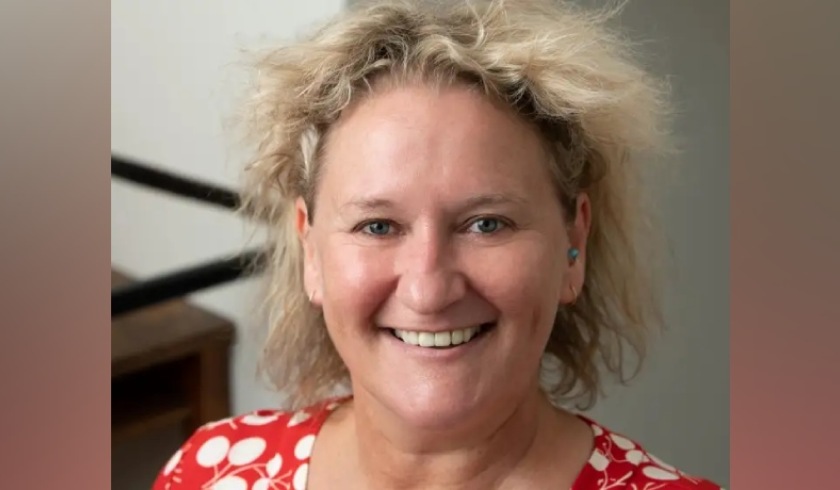 Last Updated: 27 May 2022 Published: 25 May 2022
share the article
Where vacancy rates are bucking the national trend
Demand for homes stays high in 1 state while the rest fall back