With borders now open and a rebound in international and domestic student renters now underway, units close to education are proving to be a savvy property purchase. Frasers Property Group are touting offerings such as Midtown MacPark – its in-development, 8.2-hectare community located near Macquarie University at Macquarie Park – as a prime prospect for investors in particular.

The multinational firm that develops, owns and manages a complex property portfolio estimates there’s “substantial room for growth” and notes that housing will continue to be an issue as the country’s population swells from new entrants.

The extensive project at Macquarie Park, which is being developed in conjunction with the NSW Land and Housing Corporation (LAHC) and Mission Australia Housing, is estimated to deliver 3,300 new homes to the area over 12 years. That will comprise 954 social housing units, 130 affordable rental units and more than 2,000 private homes.

With extensive community offerings and commercial projects involved in the build – including a school, childcare facility and numerous retail and hospitality spaces – the project is expected to be a key contributor to the 20,000 new jobs expected to land in Macquarie Park over the next 20 years.

Frasers has been sure to stay keenly aware of the community they’ll be serving in developing the new residences, which will be housed in one of several forthcoming highrises.

Cameron Jackson, general manager of development in NSW at Frasers Property Australia, commented that the firm has kept the needs of the community’s prime demographic firmly in sight to create spaces that best accommodate the needs of a largely young, renting population.

“Midtown MacPark is designed for 100 per cent walkability. Future residents will be living in one of Sydney’s most connected communities where car ownership is not a necessity – a lifestyle which many expats and international students are already well-accustomed to and actively seek to emulate when they move to our shores,” Mr Jackson said.

“With the return of international students, demand for smaller units without a car space will further grow, as the world-class Macquarie University is only a 600-metre walk away. That makes Midtown MacPark particularly attractive to the university’s more than 44,000 enrolled students and 3,000 staff.” 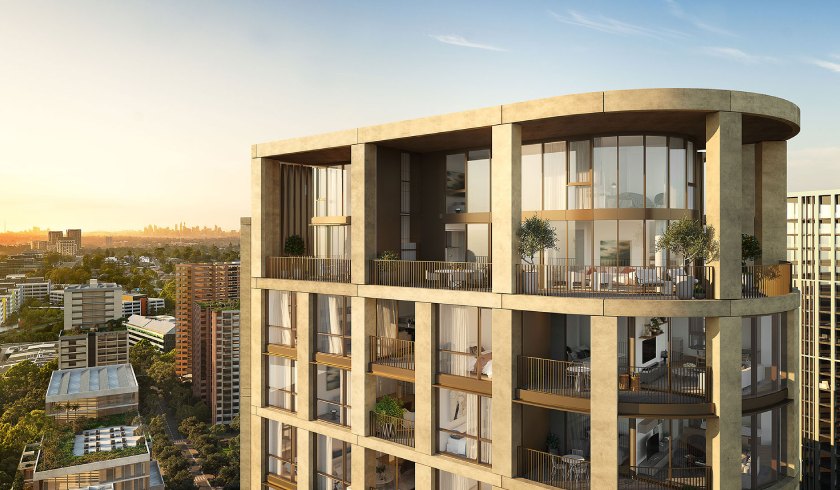