With energy costs rising, it’s unsurprising that energy efficiency might have just bumped up a few priority points in house hunters’ lists of desirables. 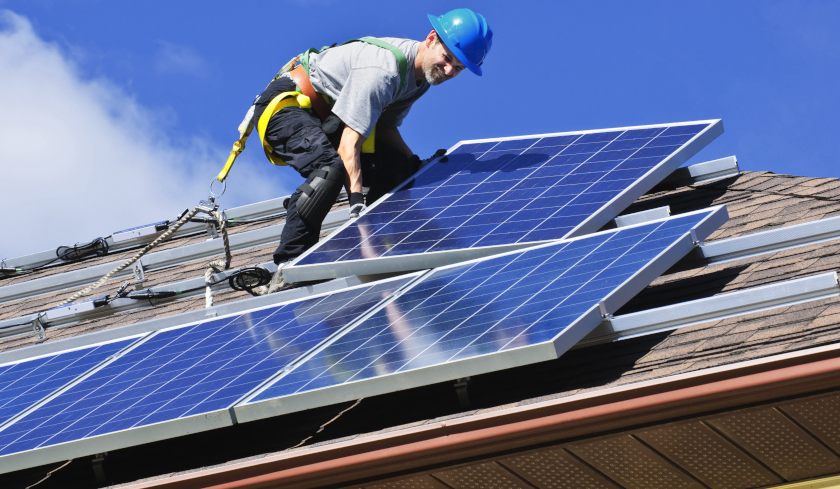 For owner-occupiers, the payoff is clear: buying an energy-efficient home will save them money in the long run by cutting down on electricity bills. But for investors, too, there are significant payoffs in acquiring a property with solar power, battery storage, or that’s off the grid entirely. Not only is it a valuable form of futureproofing an investment, but it’s something more and more Australians are seeking.

Incentives for installing energy-efficient upgrades to a home, however, have been mixed, and local sentiment has also gone a long way to driving trends for solar installation in various parts of the country. Meaning, it may be easier to find an energy-efficient home – or face less competition for one – in certain areas as opposed to others.

Nerida Conisbee, Ray White’s chief economist, explained that searching for terms like “solar,” “battery,” and “off-grid” can help buyers find properties with those features, though not all of the industry has caught up with advertising these points. Conducting an analysis of the areas in which these terms most frequently appear in advertising can more broadly point buyers towards areas where they are most likely to find an energy-efficient home, if they have the flexibility of where they want to buy.

She noted that “solar” is by and large the most popular advertising term emerging, with “battery” and “off-grid” following behind, albeit with growing popularity.

Properties with advertised solar showed up most frequently in the Melbourne suburbs of Tarneit, Sunbury and PerthPerth, TAS Perth, WA’s Baldivis area. Melbourne was also the most popular spot for homes with battery storage, with the city’s locales of Officer, Berwick and Clyde North being the most likely hotspots for homes with the capacity to store generated power.

Meanwhile, regional areas were more likely to play host to off-grid homes. GlenwoodGlenwood, QLD Glenwood, NSW and Daintree in Queensland proved to be popular areas to find self-sustainable properties, as was Mudgee in NSW.

According to Ms Conisbee, the rising popularity of these terms can tell us a lot about what changes Australians are making in response to the threats of climate change, as well as which local governments have been responding to those priorities to incentivise methods of energy conservation.

“The suburbs in which we see the highest number of these terms being used shows how much government policy to ensure energy-efficient new homes is working. The suburbs with the most listings containing the terms “solar” and “battery” are all areas where we see a large number of new homes being developed. In most states, there are strict requirements for energy efficiency inclusions in new homes,” Ms Conisbee said.

“‘Solar’ was the most popular term. The significant occurrence of this word is driven by significant take up of solar panels over a prolonged time period, at times boosted by generous government incentives. The term that had the biggest uptick however was ‘battery,’ increasing by 85 per cent over the two year time period. This no doubt reflects that while solar panels are good for energy efficiency, being able to store that energy is an even better outcome. Off grid is still not all that common but also saw a decent pick up over the two year time period.”

Expect that acceleration to continue as more homes upgrade their energy systems, while the industry increasingly catches on to the desirability of features like battery storage.

“As to whether being energy efficient results in a higher price is more difficult to work out,” she added, “given that many things like solar panels and batteries can be added to homes at a later date, it is unlikely to be as big a factor as location, number of bedrooms or land size”.

Last Updated: 27 June 2022 Published: 28 June 2022
share the article
Investors’ guide: How to purchase property in a buyer’s market
The suburbs where tenants have it better than owner-occupiers