With experts predicting elevated energy prices through at least 2025, home hunters are increasingly considering a property’s energy efficiency – but are they willing to pay a premium for it? 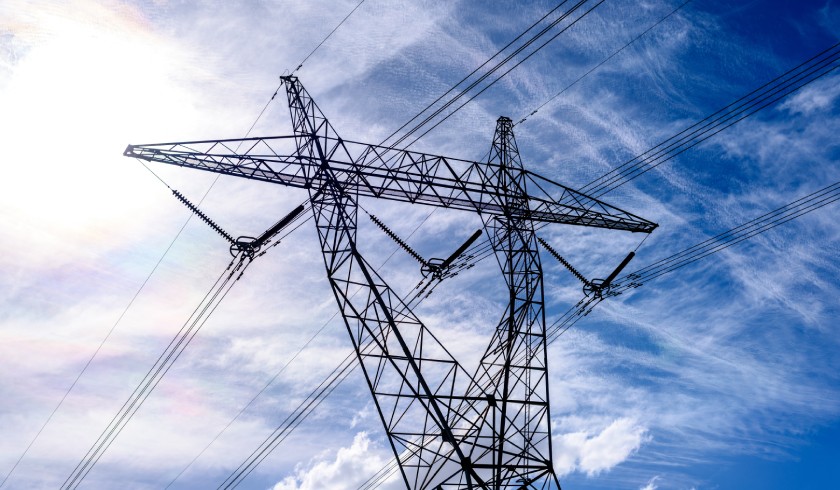 A confluence of factors has led to skyrocketing prices for both electricity and gas across the country, leaving Australians increasingly worried about forthcoming bills.

Commonwealth Bank economists, in a report titled Australia’s energy sector - The perfect storm, lay out the current price pressures, explaining that “high international energy commodity prices, issues in domestic coal power generation and a lull in renewable power” have converged to cause unseasonably high prices that will fluctuate, but are likely to remain elevated for at least the next two years.

At minimum, CBA mining and energy economist Vivek Dhar said consumers would want to adjust their consumption during peak times if they’re worried about rising costs, particularly throughout the winter and into the coming summer.

With the war in Ukraine causing many to seek alternatives to Russian gas, leaving prices for Australian natural gas in demand, he also said that consumers might want to consider looking at opportunities to electrify their gas usage if they’re serious about savings.

According to data from Domain, energy consumption is not a new consideration for Australians, with listings for “green homes” climbing year on year in response to high search volumes for sustainability features. In 2022 alone, more than half of all homes listed contained keywords such as “solar panel”, “eco home”, or “insulation”.

But data from the listings company also showed that at least until earlier in the year, a home’s energy efficiency was unlikely to make or break a sale, with searches for “granny flat,” “courtyard”, and “pool” currently rated higher in importance, and energy-efficient measures seen as aspects that can always be added on.

Domain’s chief of economics and research Dr Nicola Powell explained: “Sustainable features for many are a nice-to-have rather than a must-have when beginning a property search.”

Yet the country’s current energy squeeze could soon see sentiments changing. Reports of long wait times for integrations such as solar power have been growing more frequent across the industry, and SolarQuotes founder Finn Peacock recently confirmed that the usual wait time of as little as three weeks between placing a deposit for solar installation and having the system in place has blown out to a minimum of three months.

That time frame is expected to elongate as more consumers rush to mitigate rising energy bills with solar installation.

And given that sustainable homes already come with a price premium, supply delays in the face of heightened demand could motivate many to see existing solar systems as more of an incentive.

Domain reports that buyers were paying an average of $125,000 more for energy-efficient houses and $72,750 more for units in 2022, before energy concerns came into play.

So while the effect of the country’s energy crisis hasn’t yet played out on market prices, it appears the dominoes are lining up.

“In the short term, rooftop solar will provide much needed reprieve from high electricity prices,” the bank’s report stated.

On an individual level, many Australian home hunters may soon be thinking the same.