The purchaser of a unit has been found rightfully able to cancel an almost $400,000 contract after not being informed of issues with a neighbouring owner during the course of the sale. 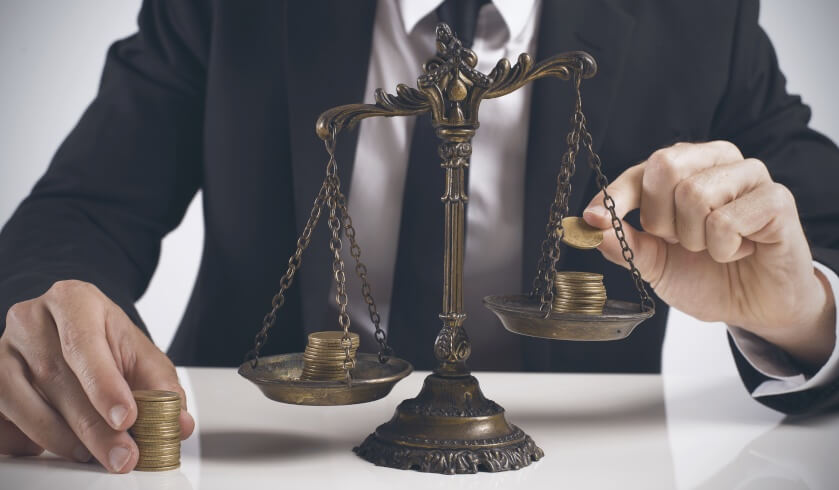 The West Australian Supreme Court decided that a buyer was entitled to rescind the contract on her purchase of the $390,000 unit because of the seller’s failure to disclose historical problems with a neighbour living upstairs in the strata complex.

The buyer discovered the issue herself after being informed of abuse directed at tradespeople undertaking renovations before she moved in. Further inquiries at that point revealed prior reports of belligerent behaviour on the part of the neighbour.

There is still an ongoing compensation claim being made by the buyer, which now exceeds $500,000. The ruling in the compensation claim rests on a determination of the fair value of the property, had the conduct of the neighbour been taken into account at the time of purchase.

First National Real Estate chief executive Ray Ellis has said this incident should serve as a warning to all parties involved in a strata sale.

“The purchase of a strata inspection report is a fundamental part of your due diligence when buying into any strata, community title or company title building,” Mr Ellis reminded buyers.

He likened reviewing strata minutes of a prospective purchase to obtaining a pest and building report on a freestanding home, in that it’s an integral part of a home’s history.

“Such reports reveal all manner of material facts about the building you are considering. Buyers can expect to see minutes of owners’ corporation meetings, where disputes between neighbours are likely to be discussed, as well as other concerns like building defects, drainage problems or upcoming special levies,” he noted.

Likewise, to sellers, Mr Ellis issued a reminder: “Think twice before withholding information that you know has the potential to seriously affect your purchaser’s enjoyment of your property. If you don’t, you may well find that your sale falls apart, years into the future.”

Agents, he noted, should be well versed in their duty to disclose any material information that may change the way a potential purchaser feels about the property in question. But they can only work with the information they have at hand.

“Homeowners, as the WA case reveals, might withhold information detrimental to the value of their property, but they do so at a substantial risk,” Mr Ellis said.

The moral, according to Mr Ellis, is clear.

“If you’re buying an apartment or a house, always get a strata inspection report as well as a building and pest inspection, and with houses, always knock on doors and talk to neighbours before buying into the neighbourhood,” he said.