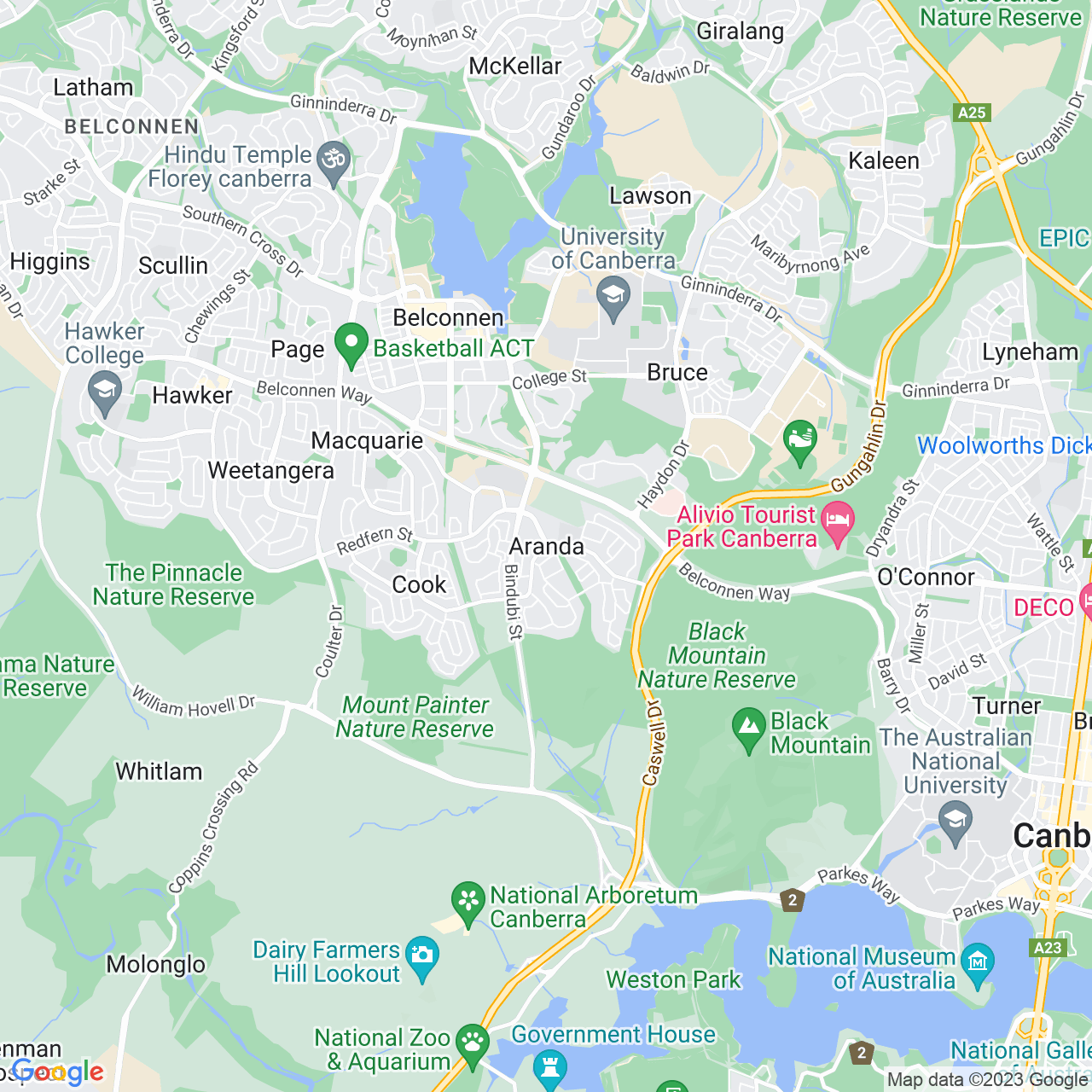 Property investors have seen a 11.42% gain in ARANDA based on an increase in median home prices for the past three months.

Based on its average 5-year and quarterly capital gains ARANDA, 2614 saw average growth in the long term.

The ACT suburb also delivered a stronger performance in contrast to other Australian suburbs in terms of appreciation of property value.Investors saw the median home price rise to $1,034,000

This means, real estate investors could earn a rental income of $590 based on current median home prices for the suburb.

An average of 2.33 real estate transactions take place per month in ARANDA which translates to 28 per annum.

Aranda is a suburb in Canberra that belongs to the district of Belconnen. It was named after an Aboriginal group from central Australia, “Arunta”, which means, “white cockatoo”. The streets’ names were taken after Aboriginal tribal units. The suburb is bounded by Belconnen Way, Bindubi Street, and Caswell Drive. Its southern part is at the base of the Aranda Bushland Nature Reserve. Aranda is known for its bushlands and tree-lined housing estates.

Aranda is located just four kilometres from Civic, giving it convenient access to amenities in the city centre and the lifestyle hubs in neighbouring suburbs, such as Macquarie and the flashy precincts of Belconnen. It is a well-serviced suburb with its own group of shops and food haunts. Its centre was revitalised a couple of years ago, adding a cafe, a small library, and a yoga studio. Aranda has two sporting venues: a baseball and a soccer field. It has two primary schools for young learners.

Aranda’s population numbers 2,393, consisting of 650 families. Majority of its residents were Australia-born, with a small minority coming from England, China, US, New Zealand and India. Aranda is a buyer’s market with over 70 per cent of the properties owned and the remaining rented. Like other suburbs, three-bedroom homes are more common in Aranda.

How Green Areas Can Influence The Worth Of Your Property

REIA Calls For Holistic Review Of All Property Taxes

Despite Australia’s property market growing at a pace not seen for three decades, a leading economist suggests there a...