Figures from the previous quarter show that capital gains for real estate buyers in the territory are low, as opposed to average gains per annum over the past five years.

Based on its average 5-year and quarterly capital gains GREENWAY, 2900 saw average growth in the long term.

It is expected, nonetheless, for properties to spend some time on the market prior to a successful sale. homes and units usually stay on listing for an average of 0 days.

GREENWAY ranks 97th on the list of best yielding suburbs for rental properties in ACT, posting a 0% return.

Based on its average 5-year and quarterly capital gains GREENWAY, 2900 saw average growth in the long term.

Profits due to an upward trend in home prices in GREENWAY, 2900 averaged 8.33% per annum over a 3-year period.

Average weekly rents on listings have reached the $485 mark, reflecting a 5.04% increase in returns based on the current median price in GREENWAY.

An average of 12.08 real estate transactions take place per month in GREENWAY which translates to 145 per annum.

145 properties were sold in GREENWAY during the past year, making it the 56th most active market in ACT based on total real estate transactions.

GREENWAY, 2900 places 31st in Australia based on median property value growth during the quarter.

Greenway is a suburb in the Tuggeranong District of Canberra, bounded by the arterial roads of Drakeford Drive and Athllon Drive. It is surrounded by the suburbs of Kambah, Bonython, Oxley, Monash and Wanniassa. Greenway is located on one of the best postcodes in Canberra.

Gazetted in 1986, the suburb was named after Francis Howard Greenway, an English-born architect whose seminal designs were used for several public infrastructures erected under the government of New South Wales governor Lachlan Macquarie. Greenway was an innovator of his time and implemented designs with Australia’s climate in mind.

Though largely known for its ovals, stadiums and fervent sports community, Greenway is home to key facilities in the district. Amenities, which are located along the Lake Tuggeranong inner foreshore, include a number of shops, restaurants and fast food joints, cinemas, a health centre, an arts centre, a rugby club and the Tuggeranong Town Centre.

Greenway is one of the Canberran suburbs that would see its population swell by nearly 20 per cent in the next three years. Its population currently stands at 1,894, a third of which consists of families. These residents own about a thousand private dwelling spaces in Greenway. The suburb boasts a mixed community of a majority of Australian-born residents and of those born in England, India, Brazil, Hong Kong, Scotland, New Zealand, China, Germany and the Philippines. 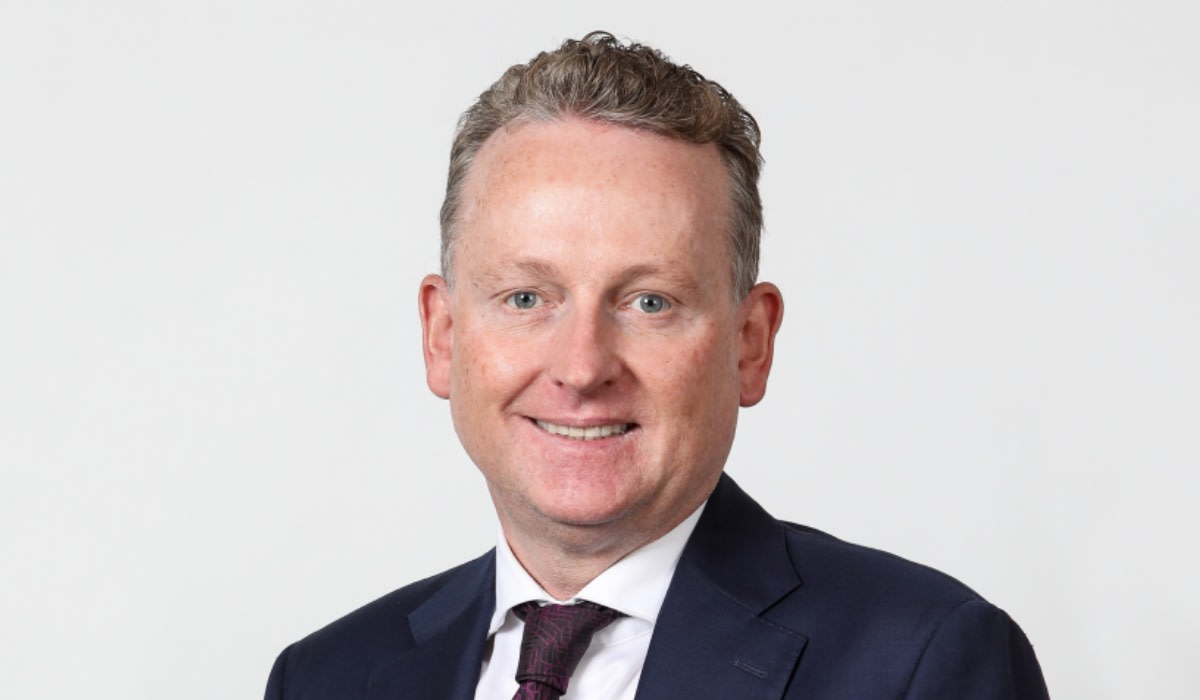 1 In 2 New Investors Jump Into Market ‘without A Road Map’, Report Says 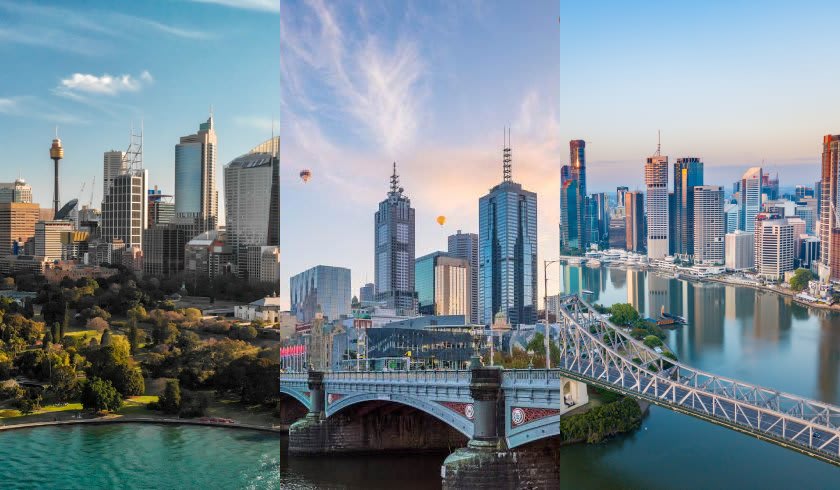 No Smoke And Mirrors, BS Or Bias 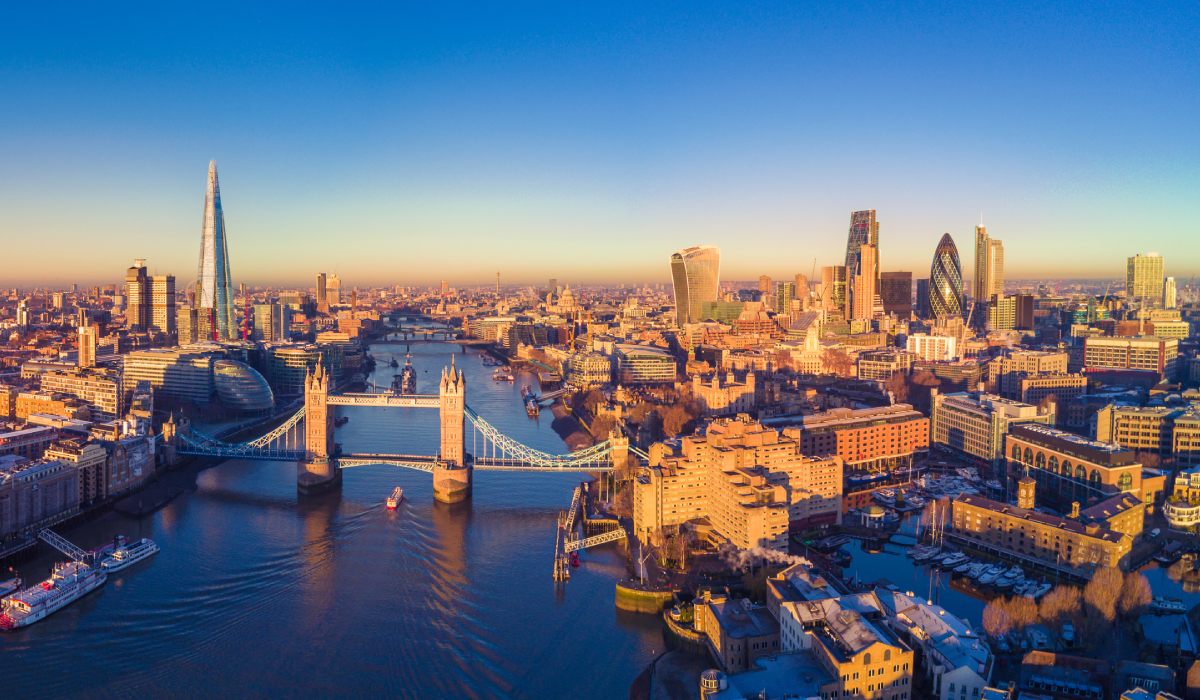 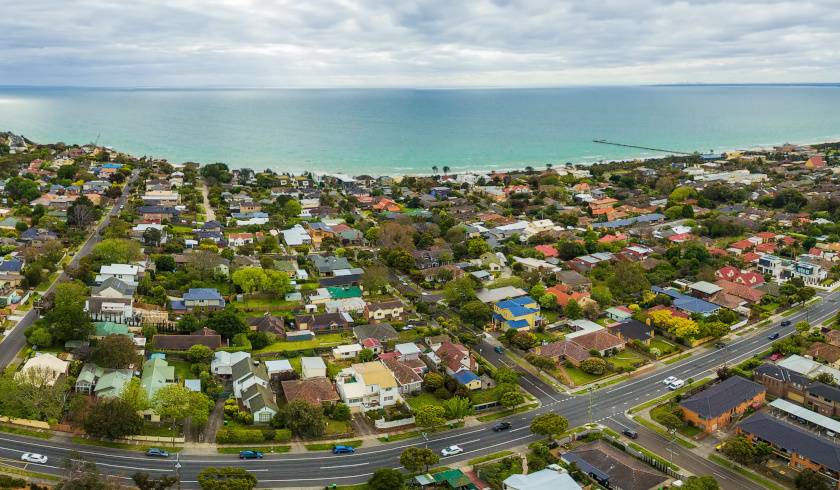 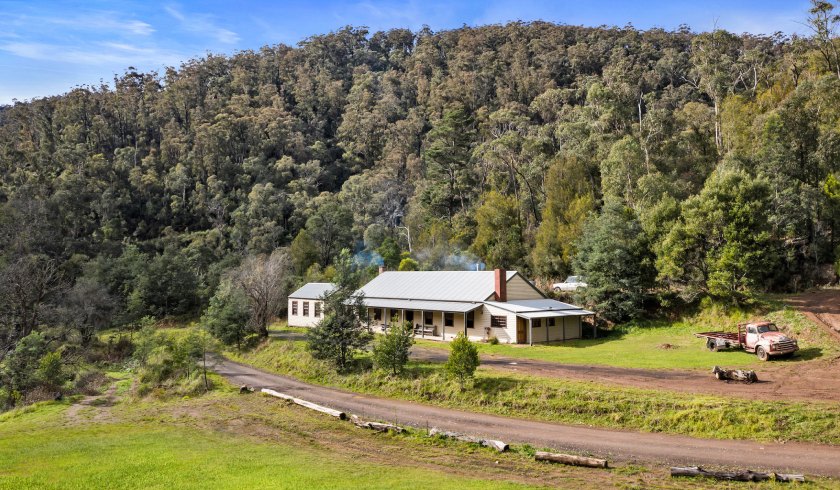 Australia’s ‘Schitt’s Creek’ Up For Sale 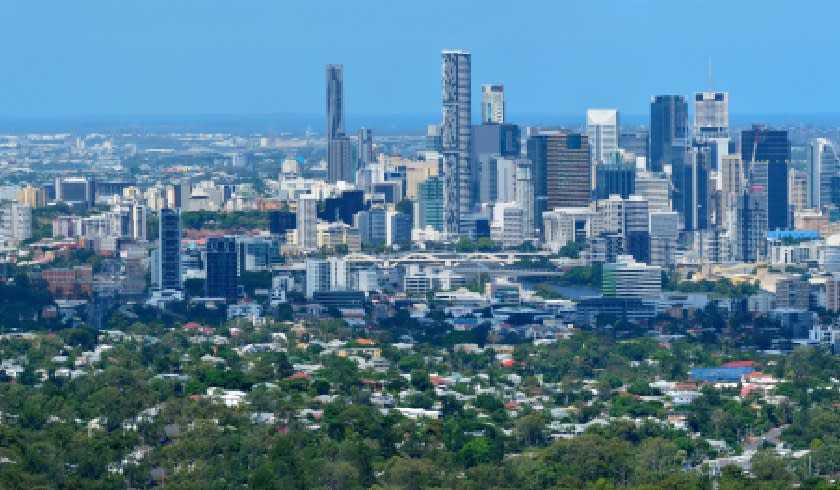