Property investments in WINSTON HILLS fare well against the rest of the country last year, registering a median home price increase of 27.75%.

Figures from the previous quarter show that capital gains for real estate buyers in the territory are low, as opposed to average gains per annum over the past five years.

Based on its average 5-year and quarterly capital gains WINSTON HILLS, 2153 saw average growth in the long term.

Real estate investors could earn a rental income of $600 based on current median home prices for the suburb.

It is expected, nonetheless, for properties to spend some time on the market prior to a successful sale. homes and units usually stay on listing for an average of 28.9 days.

WINSTON HILLS ranks 849th on the list of best yielding suburbs for rental properties in NSW, posting a 2.15% return.

Winston Hills is a sleepy suburb located 28 kilometres from the Sydney central business district. It belongs to the local government area of the City of Parramatta. Winston Hills is bordered by the suburbs of Seven Hills, Baulkham Hills, Northmead, Toongabbie, Old Toongabbie, and Constitution Hill. The suburb’s namesake was British statesman and prime minister Winston Churchill.

Winston Hills used to be the site of a farm where seasonal crops that could be cultivated in the region were shown to residents, hence its former name, Model Farms. Immense development took place in the 1960s to transform the suburb into housing estates. The suburb's street name themes are from literature, science and Christian mythology. Many of its streets were named in honour of authors belonging to the literary canon, scientists, and characters from the bible.

Things to do in Winston Hills

As far as amenities go, Winston Hills has three shopping centres: the Winston Hills Mall, which houses over 75 stores, including a supermarket and a food court; the Chisholm Centre along Caroline Chisholm Drive; and the Lomond Centre. Stockland in neighbouring Baulkham Hills is also just a drive away.

When it comes to educational institutions, Winston Hills has over six early childhood and primary schools, public schools, and restaurants. The suburb also has a hotel, which is a popular hangout in the suburb. 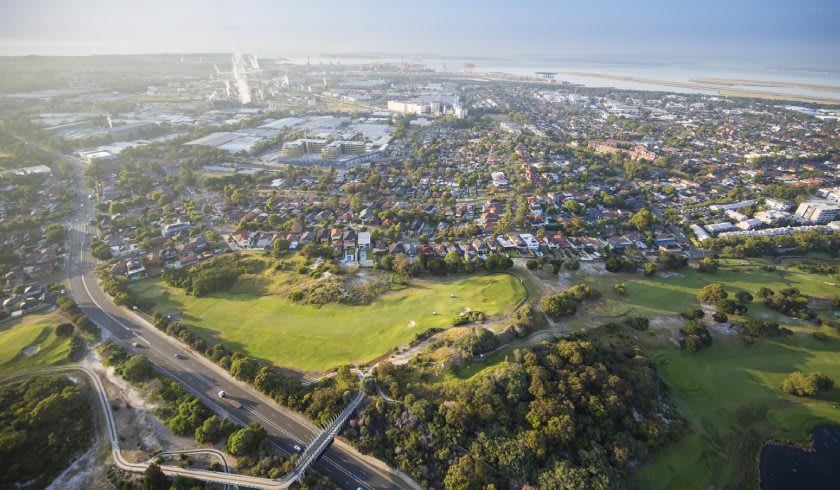 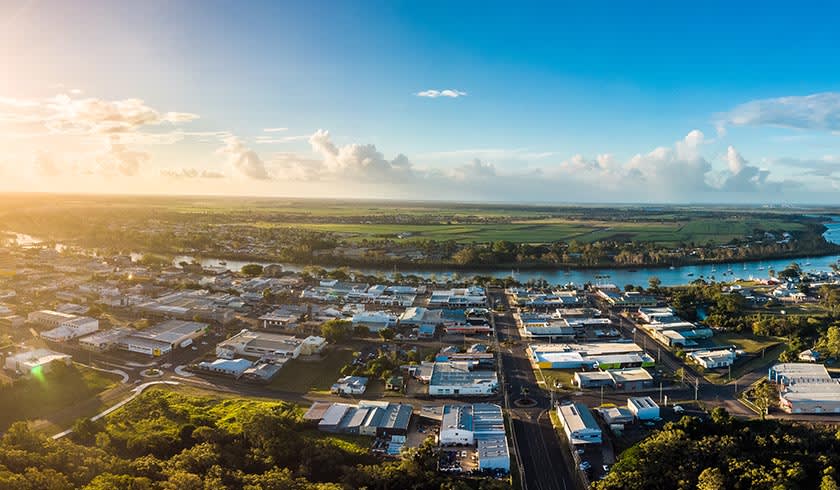 5 Towns To Turn To In The Hunt For Positive Gearing 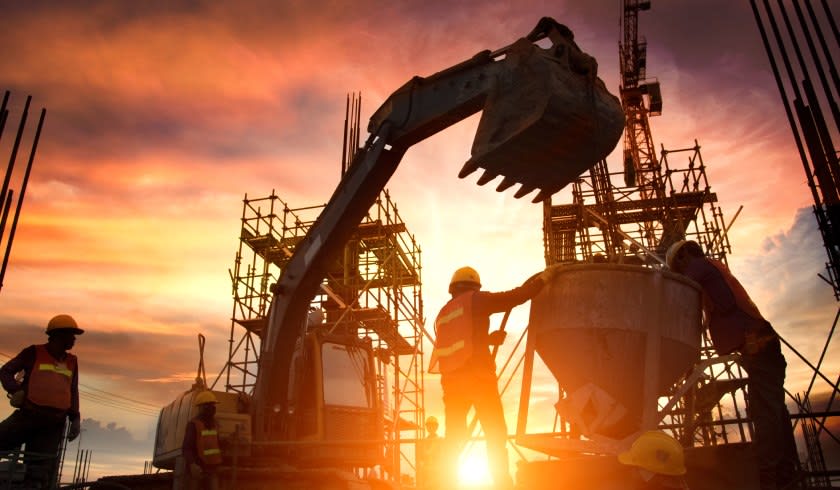 The Perrottet government has announced details of a plan it says will unlock the development of tens of thousands of hom... 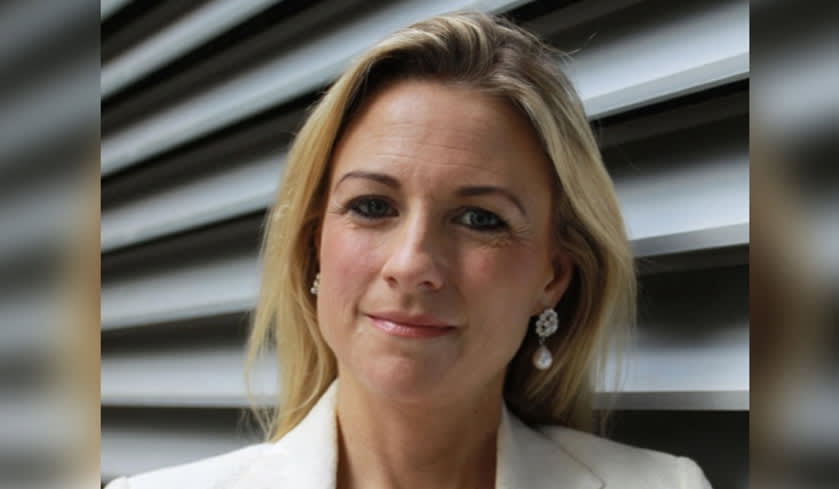 Riding The Property Rollercoaster Until 2024? Here’s What’s In Store

New price forecasting has aimed to illuminate where property values will rest by the end of next year and beyond. ... 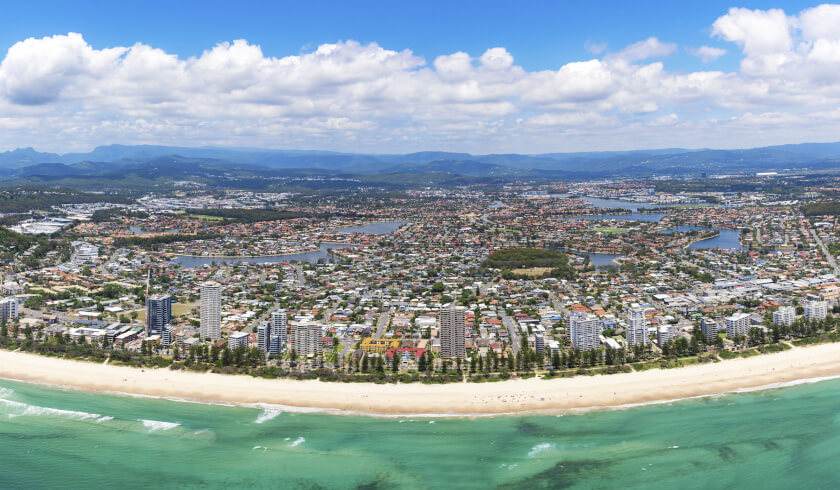 The Boom Is Not Over Yet: 10 Regions Positioned For Further Growth 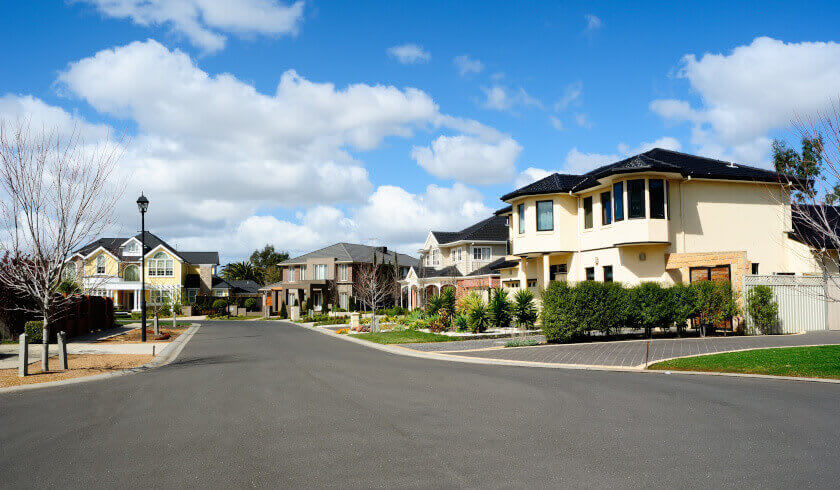