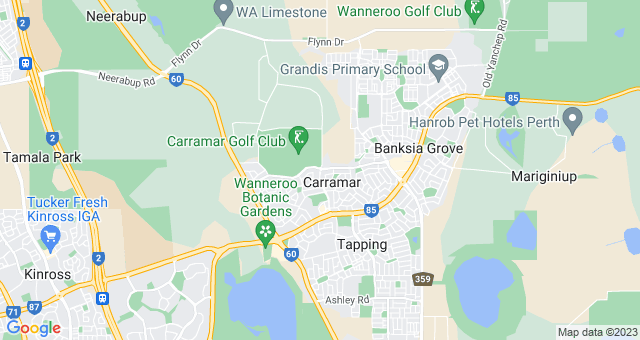 Based on its average 5-year and quarterly capital gains CARRAMAR, 2163 saw average growth in the long term.

Profits due to an upward trend in home prices in CARRAMAR, 2163 averaged 5.47% per annum over a 3-year period.

Average weekly rents on listings have reached the $292.5 mark, reflecting a 3.46% increase in returns based on the current median price in CARRAMAR.

An average of 3.08 real estate transactions take place per month in CARRAMAR which translates to 37 per annum.

37 properties were sold in CARRAMAR during the past year, making it the 186th most active market in NSW based on total real estate transactions.

CARRAMAR, 2163 places 20th in Australia based on median property value growth during the quarter.

Mortgage delinquencies are expected to peak on the back of an uneven economic recovery post-COVID, a new report has reve...

Inner-city Rental Markets Stabilise As Investors Look To Sell Up

Inner-city apartments are regaining some of their lost popularity across both Sydney and Melbourne, a new report has rev...