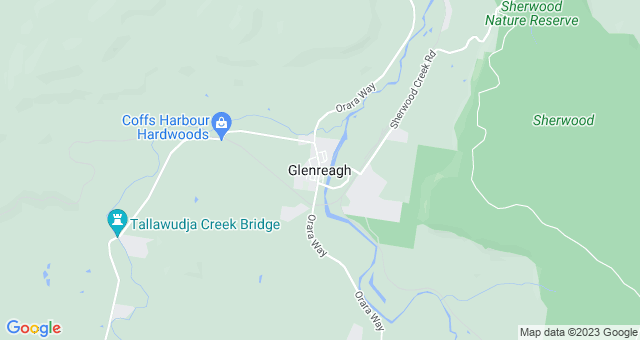 A 26.52% increase in median property prices in GLENREAGH, 2450 has allowed this suburb to join the ranks of best performing suburbs in NSW, settling at number 75th.

A steady increase in median property prices over a five-year period in the suburb translates to a -3.91% capital gain.

It also delivered a weaker performance in contrast to other Australian suburbs in terms of appreciation of property value.Investors saw the median home price rise to $417,500

The augmented property values in the suburb are trailing above the territorial average of 7.87% in 2016.

Home owners selling their properties and realtors in GLENREAGH usually have to wait an average of 84.9 days days before their assets are lifted off the market.

The NSW suburb ranks 1359th on the list of best yielding suburbs for rental properties in NSW, posting a 0% return.

It also places places th in Australia based on median property value growth during the quarter.

Mortgage delinquencies are expected to peak on the back of an uneven economic recovery post-COVID, a new report has reve...

Inner-city Rental Markets Stabilise As Investors Look To Sell Up

Inner-city apartments are regaining some of their lost popularity across both Sydney and Melbourne, a new report has rev...