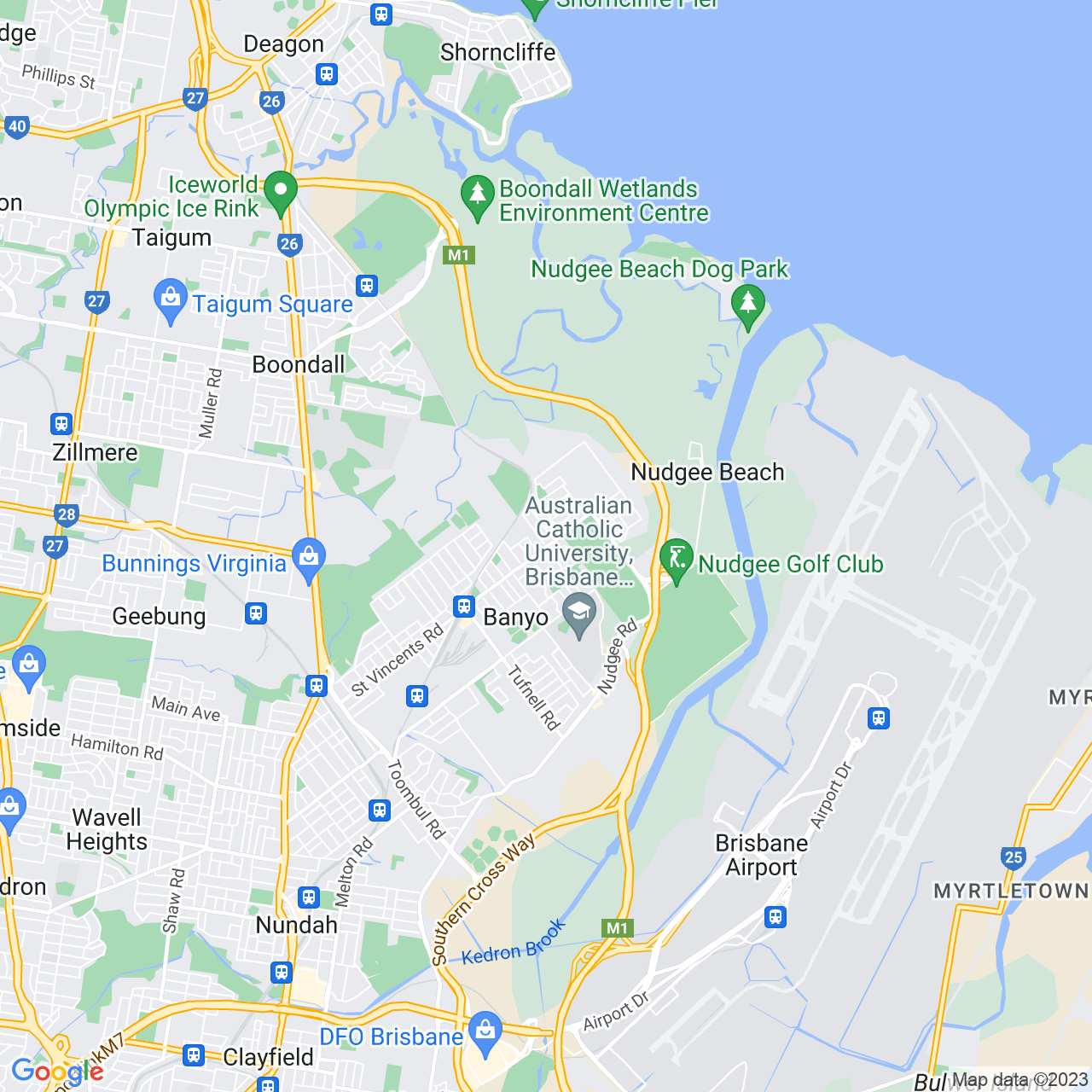 NUDGEE, 4014 ranks 2968th on the best performing suburbs in Australia in terms of capital gains, returning capital gains of 3.21% for property investors.

The suburb also delivered a weaker performance in contrast to other Australian suburbs in terms of appreciation of property value. Investors saw the median home price rise to $675,000.

Average weekly rents on listings have reached the $550 mark, reflecting a 4.24% increase in returns based on the current median price in NUDGEE.

An average of 5.08 real estate transactions take place per month in NUDGEE which translates to 61 per annum.

61 properties were sold in NUDGEE in 2016, making it the 190th most active market in QLD based on total real estate transactions.

NUDGEE, 4014 places 815th in Australia based on median property value growth during the quarter.

The suburb also delivered a weaker performance in contrast to other Australian suburbs in terms of appreciation of property value. Investors saw the median home price rise to $493,000.

NUDGEE now ranks at the 212th place on a list of fastest growing suburbs in the territory.

Figures from the previous quarter show that capital gains for real estate buyers in NUDGEE are low, as opposed to average gains per annum over the past five years.

It is expected for properties to spend some time on the market prior to a successful sale. In NUDGEE, homes and units usually stay on listing for an average of 0.0 days.

13 properties were sold in NUDGEE in 2016, making it the 301st most active market in QLD based on total real estate transactions.

How Green Areas Can Influence The Worth Of Your Property

REIA Calls For Holistic Review Of All Property Taxes

Despite Australia’s property market growing at a pace not seen for three decades, a leading economist suggests there a...