Property investors enjoyed capital gains of 20.61% over the last 12 months in GNARABUP, translating to lower returns compared with its peers in WA.

A survey of average capital gains or median home price increase in suburbs across the country shows that the WA suburb obtained a 5.35% growth over a ten-year period. It ranks 2285th on our list of suburbs that property investors should look into.

A 20.61% increase in median property prices in GNARABUP, 6285 has allowed this suburb to join the ranks of best performing suburbs in WA, settling at number 94th.

Figures from the previous quarter show that capital gains for real estate buyers in GNARABUP are high, as opposed to average gains per annum over the past five years.

GNARABUP, 6285 in WA belongs to the local government area of Augusta-Margaret River (S). 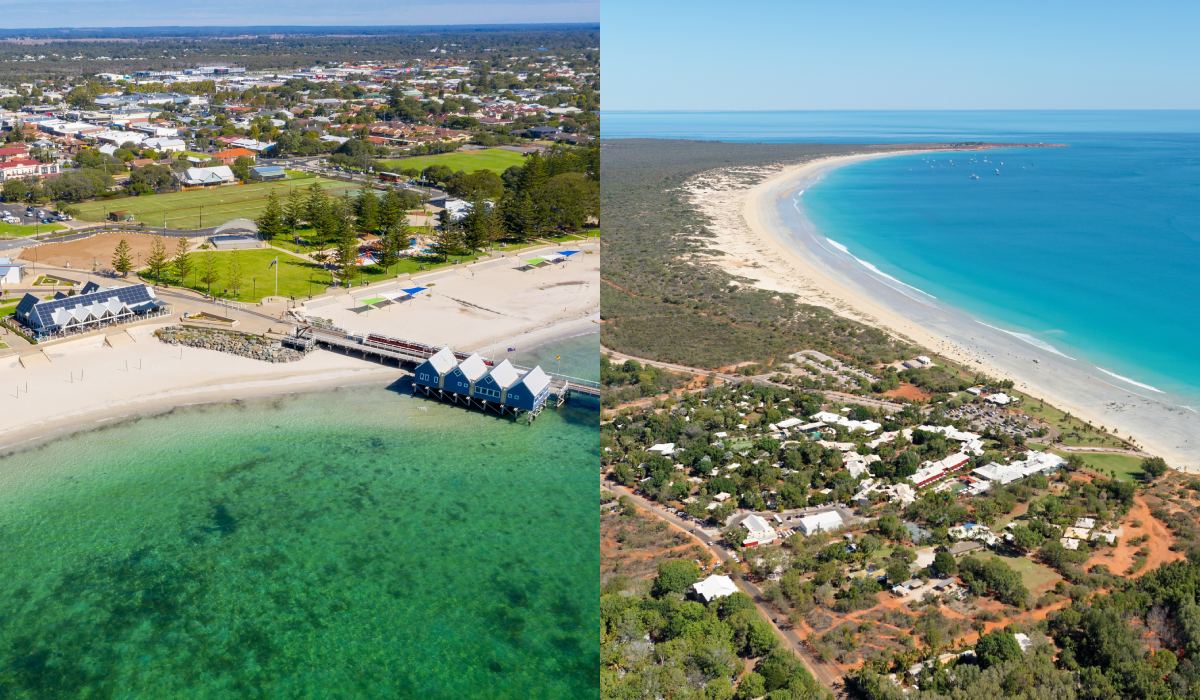 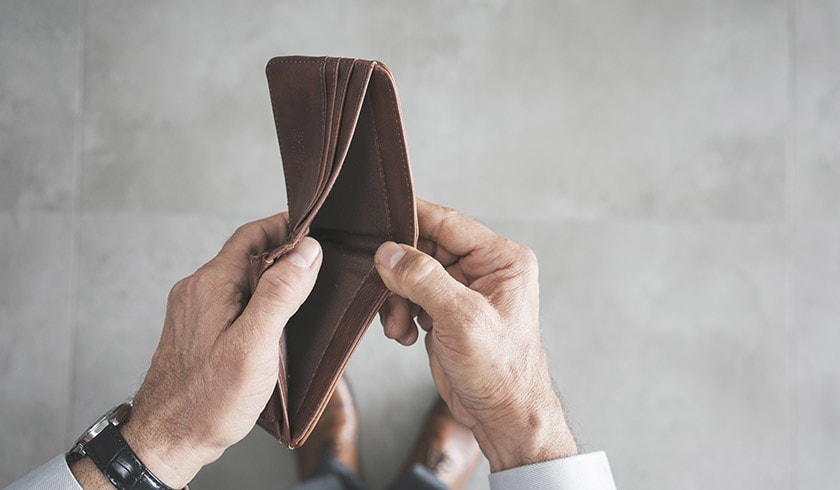 Why Choosing The Wrong Agent Can Cost You Thousands 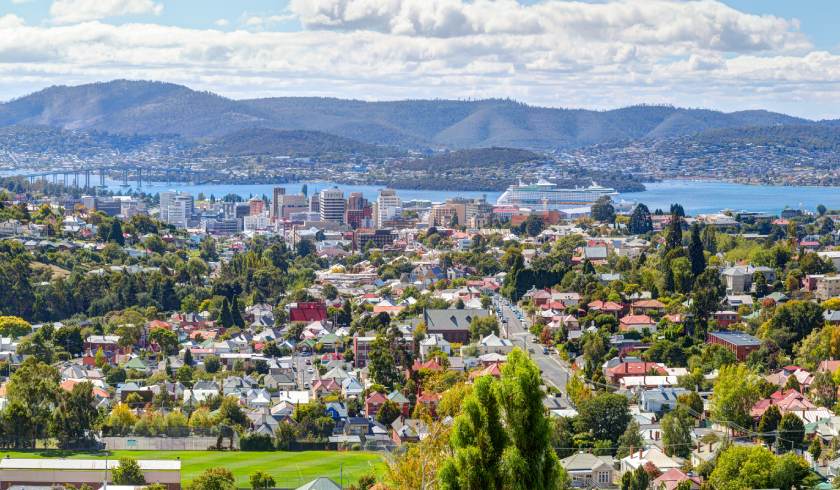 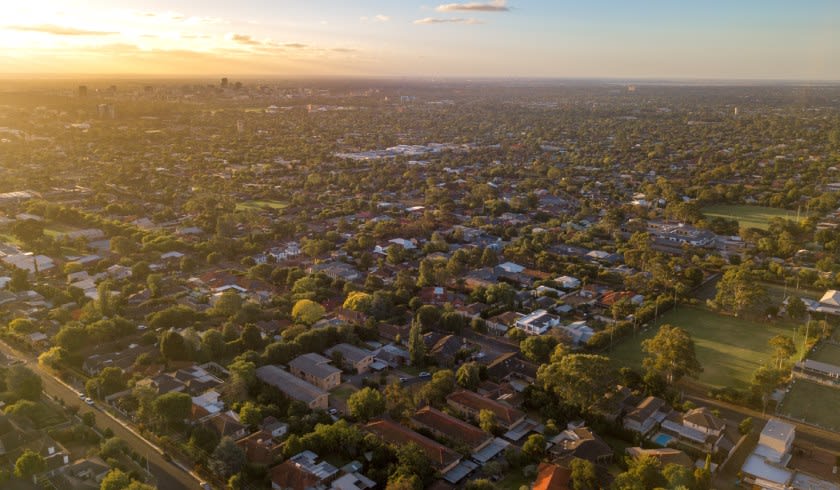 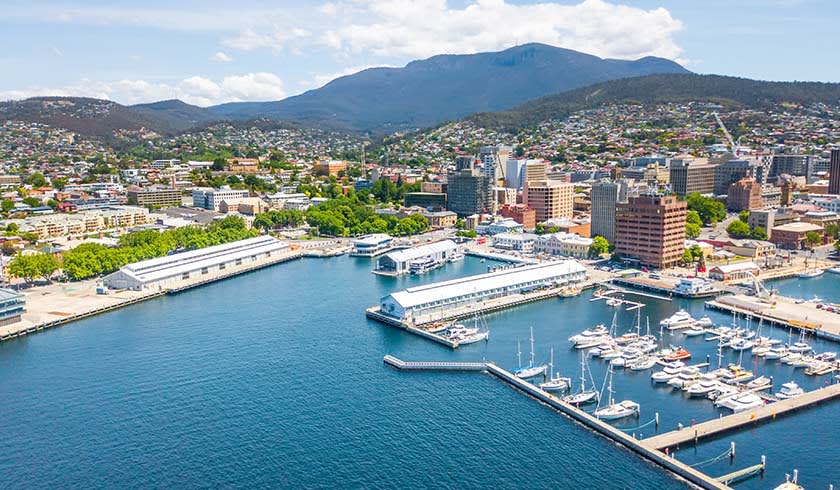