Like many property developers, Eric Brown aims to construct good quality luxury apartments out of his most recent warehouse purchase in Lilyfield—is it possible to build the best investment property through the “fastest, cheapest” means?

After acquiring the warehouse last October, Eric and his team have successfully lodged a development application to the local council. While it is definitely a bold project, the property developer remains confident of its eventual success because of the apparent demand for the product he is creating in Lilyfield.

Moreover, he has worked out a way to build apartments for less cost while still catering to the needs of the people in the area.

He shared: “We went from three smaller two-bedrooms into two bigger three- [or] four-bedrooms [even though] on face value, you would think you'd make more money selling [the opposite].”

“[The] council actually suggested we go back to two because of ... population usage of the current infrastructure, but when we went back to the property managers and the selling agents, it actually worked out pretty much even or probably a little bit higher to have the two bigger three-bedroom.

Why funding is his first priority

Instead of selling the apartments once built, Eric wants to hold on to them and put them up for rent to generate income. In order to get maximum results, he must be able to get through the processes—from application to building—quickly and by the cheapest possible way “without affecting the actual value of the property, what it’s worth, and what it can be rented for”.

However, according to Smart Property Investment’s Phil Tarrant, it might be a little too hard to balance all these variables and get them right all at the same time.

“You can't have the fastest, the cheapest, and the best all at the same time, right?” he said.

At the moment, Eric does not want to risk too much in order to achieve this ideal. Instead, he wants to focus on getting his funding in place within the timeframe that he has set for himself.

He said: “That's what's keeping me up at night—watching my surplus cash get closer and closer to zero.”

“Eventually, we'll hit zero and we'll have to make a pretty tough decision if this doesn't get through within the timeframe we're hoping for … I have had a few sleepless nights because of that,” Eric added.

What are the options?

The property developer plans to capitalise the interest through Yellow Brick Road Commercial.

“If I take them up on that … the interest gets added after the properties are finished being built, which means I won't be paying the interest on the build costs until after they're ready and I've got them leased out or I've got them sold,” he explained.

Since the holding cost is capitalised into the loan, he can get a bigger loan by the end of the development project.

According to him: “I think you'd probably pay in points, [with the] percentage in points on top if you took an option up like that but we're still at the negotiating table with the funder.”

This option could be a good solution for property investors with cash flow problems, Phil said.

Eric plans to settle this prior to having his development application approved, even though it has proven to be a struggle in the past few weeks. He has recently gone to two brokers, reviewed different products, and came close to an agreement with a bank until they pulled the pin in the last minute because of the perceived risks in investing in the Adelaide market.

“[I just have to get the] funding sorted [and the] DA approved—that's my green light,” he said.

Once he succeeds in implementing his plan of action, Eric need not worry about going through the succeeding processes as quickly as possible.

The property developer explained: “Until I start the construction, the extra pressure of the construction loans won't come on, so there's not such a rush to get it finished as quick as possible, particularly if I can get off that 10 per cent and back down to ... 4.2 per cent or something like that.”

“Then I can sit and recover and make sure I've got it right, and then get all my ducks in line and then go.

“When I start the build, I want it to go quickly … It's more important to start and finish—not start quickly, but ... to finish quick[ly] because that's when you start adding on all those construction loan costs,” he concluded. 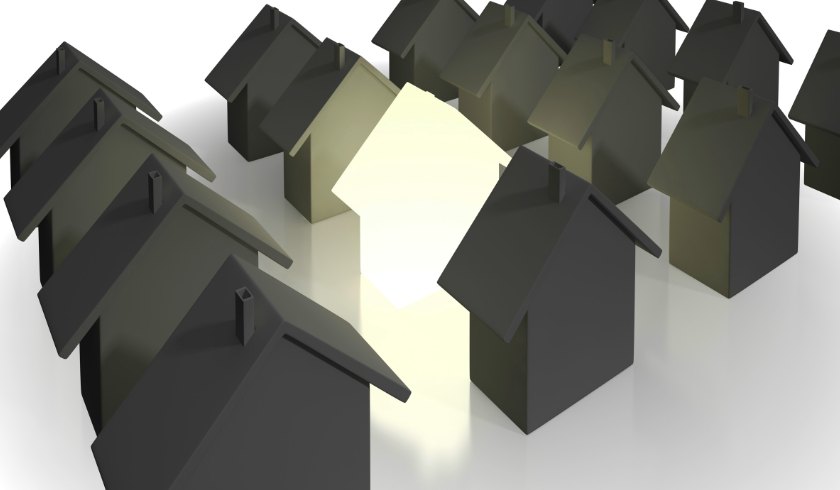 share the article
Property Development Tip: ‘Without great risk, you don’t get great rewards’
The roles that builders, architects, and project managers play in property development