Most investors tend to shy away from property development because, unlike buying existing properties as investments, the bold venture usually favors those who have a “great appetite for risks”. Eric Brown, who’s on his way to his third development project—turning a Lilyfield warehouse into luxury apartments.

His first advice for people who might consider this as a wealth-creation strategy: “Have balls of steel, I reckon.”

Even experienced developers tend to step a little bit out of line and lose almost everything they have worked hard for. However, unnerving as it may seem, more opportunities do come to people who are more willing to take risks in the field of property development.

Eric said: “Without great risk, potentially you don't get the great rewards … It's all about your appetite for risk, really. Development's not for the faint-hearted and it's not for everyone.”

“There's just so much that can wrong. If you don't really have a particularly high risk appetite, I would just say, ‘No way, leave it alone.’ [Stick] to something safe,” he added.

Once you have decided to dip your toe in property development, don’t immediately jump into something big. Get good education and seek mentorship from people who have once been in your place before—those who are willing to talk about the harsh reality of it, not just the “gold bling watch, Ferrari-driving” side of the story.

For your first project, you can start with something small, like a major renovation instead of a full-on development.

According to Eric: “Development's [not] easy, it's far from that. It's very stressful, particularly [in terms of] money, [especially] now that the lending market's tightening up.”

Being a property developer takes time and effort, both physically and mentally. With an active project, Eric has spent around 10 hours in a week going through different processes in order to finish his development application and submit it to the local council.

“There's a lot of phone calls and just making sure you hit those deadlines, because if you went over that two weeks that council gave us to resubmit some information, you miss your opportunity, your proposal gets rejected, and then it's a whole other fight on tip of your hand,” he said.

His advise to budding property developers: Make it easy for yourself by being organised and making sure that your suppliers and contractors are well-regulated so they can always comply with strict deadlines. Aside from the effort to get all things aligned, it also takes a certain amount of mental energy to successfully finish a development project.

Eric personally spends six hours a day just “pondering and tossing up things in my head ... and worrying”.

The property developer explained: “It's a bit of worry at the moment because we haven't gone through council and … [the council has been] asking for a lot of other things.”

“It is an unusual development, I'd admit that, but that's where I see the beauty in it. It's going to be a warehouse style conversion, and some of them on the market have had amazing success lately, but they're not every day,” he added.

The future of Eric’s development

Eric is only waiting for the local council’s approval of his development application in order to proceed to the actual building of the apartments. If all things go well, the $1.73-million warehouse will be worth more than $4 million by the time the project is finished.

“It depends, and this is where the tricky part comes in … Your holding costs will all depend on how long it takes to get through council. The longer that takes, the more holding costs we've got.

It has been an unsettling few weeks for the property developer and his team as their cash position continues to go backward. However, he remains confident that he could pull off the project provided that he continues to make the right decisions and surround himself with good professionals.

According to him: “Part of our strategy ... is buy and hold and we want a passive income through property … We're going to do as much as we can to buy and hold.”

“It'll be great rental returns there, anyway. I'm pretty confident to getting pretty close to [being positively geared]... We'll be slightly negative to start with, but we're pretty confident [that it will turn positive] … in two years’ time,” he concluded. 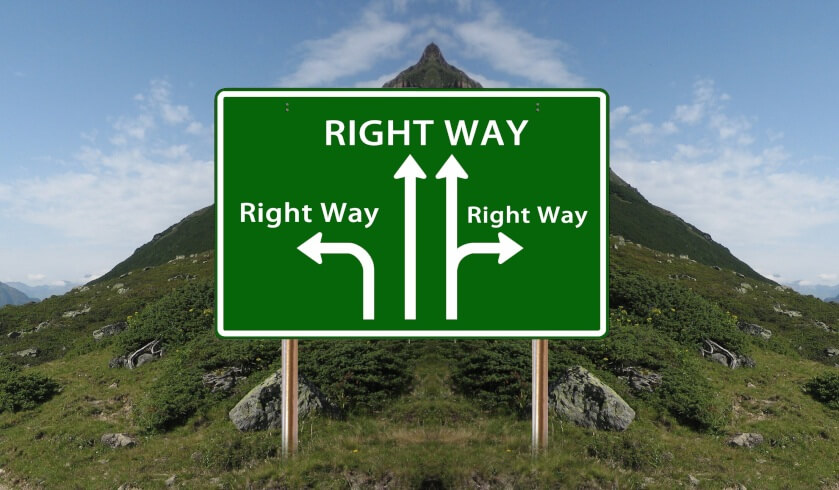 Last Updated: 11 May 2018 Published: 28 November 2017
share the article
Engaging a town planner: How can development applications get approved?
This property developer shares his ‘number one priority’