A few years into his property investment journey, 27-year-old Curtis Stewart has already successfully purchased a property in Canberra and two blocks of land in Western Melbourne that are part of a new land release.

According to the young investor, he’s looking to build on the 405 sqm blocks of land—which cost $210,000—once they are settled and the titles have been registered.

The two real estate assets are within ten kilometres of each other and are in different developments, which may seem like a risky strategy for many property investors, especially if one plans to build on both blocks simultaneously.

However, Curtis has made sure to map out cash buffers carefully in order to sustain the builds.

“This was the tricky part and why they're not side by side [is that]—I made sure that I negotiated an on-sale clause, which I found surprisingly hard to do.

“[I did that to] make sure that if I, for whatever reason, need to get out or I can't … do the build, I can [still] sell the land,” the property investor added.

Curtis has already chosen the design for the four-bedders that he plans to develop on the blocks of land he purchased in Melbourne.

In order to make the most out of his investment, the property investor wants to ensure that he builds the best products while spending as little money as possible.

"I'm definitely not going top of the line, but ... I've spoken to a lot of people and done a lot of research … [to know] the middle ground in terms of ‘I don't want something that's going to fall apart, and ... I intend to own them for a long period of time.’

“I don't just want to kick the can down the road, but I'm also not looking to live there. If there's an extra $5,000 here and there for the enjoyment of the person living there, if it's marginal, then I don't need to spend that money,” he added.

He has already spent time researching and talking to other investors to find the right builder that will be instrumental to the simultaneous development of the properties in the two flat blocks of land that he purchased.

Curtis decided to hire a big builder that offered services for low prices to build identical properties, which will be Property 2 and Property 3 in his portfolio.

“They're either both good or both bad … Should be pretty straightforward is the plan anyway, but you never know,” he said.

According to Curtis, while he has reaped good returns from his first investment property in Canberra, he wanted to take on a new challenge by dipping his toes into property development.

He wanted to gain as many experiences as a property investor as possible so he could make smarter decisions in the future and ultimately achieve his goals of having a financially secure future for himself and his family.

“I will [not] be looking to do lots and lots and lots of builds in the future, but it's an aspect of property investing that I want to know about and I want to have experience [in].”

“At least, whether it's for better or worse, I can add that [to] my bank of skills and options,” Curtis added.

Moreover, he wanted to take advantage of the additional time that he will have in the nine-month window between purchasing the land and building to build better cash buffers for his portfolio.

“It [will give] me a bit of a window to tighten belts and ensure that I had the cash buffers there. I also want the depreciation benefits [as well],” he concluded. 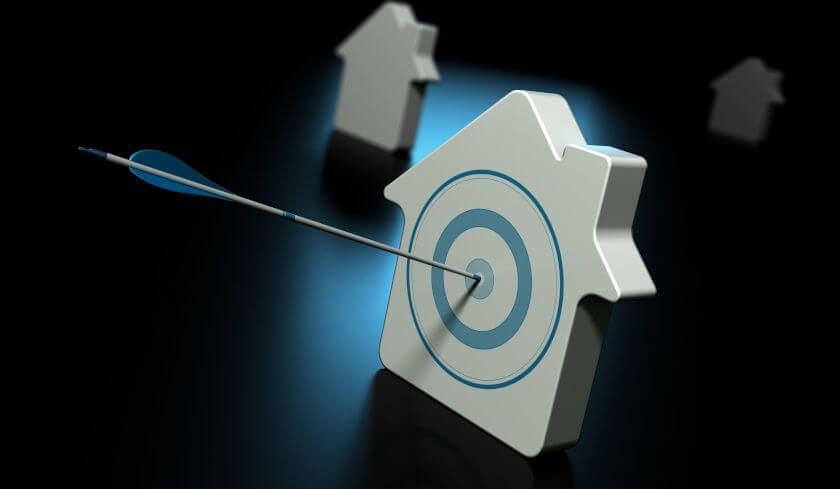