A property developer has been sentenced to six year’s jail and fined over $1.8 million for GST fraud for phoenixing in the property and construction industry.

During 2008 to 2011, Mr Ensor also lodged false business activity statements across nine companies, of which he became the sole director, and used the money he obtained for expenses during the development of five beachfront luxury ManlyManly, NSW Manly, QLD apartments, as well as luxury items, which include a marina located at Lake Macquarie, a catamaran and a unit.

The total expenditure reported from his companies was over $24 million; he claimed $2.2 million on GST refunds, which involved the creation of false invoices showing project management services provided by related companies and fake invoices for the purchasing of high-value excavators, trailers, trucks and catamarans.

Additionally, Mr Ensor did not report the sale of the Manly apartments, which resulted in non-payment of GST amounting to over $1.5 million.

Aislinn Walwyn, assistant commissioner, said illegal phoenixing costs communities billions of dollars per year and “activity is a serious threat to the integrity of the tax and superannuation systems”.

“As part of the multi-agency Phoenix Taskforce, the ATO is committed to taking strong action against illegal phoenix activity to protect all Australians.

“Today’s result demonstrates the ATO’s commitment to detecting and prosecuting the most egregious tax crimes and should serve as a warning to those who think they can flout the law and get away with it,” she said. 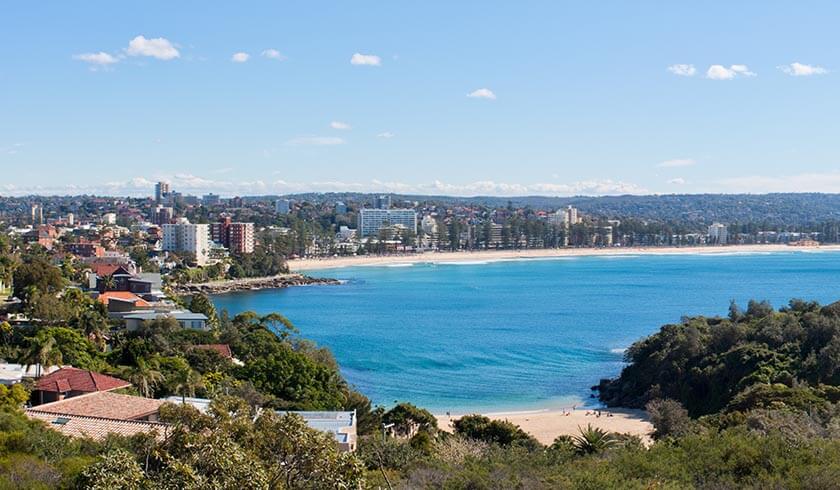