It seems that not a day goes by without a story in the media about apartment blocks in Sydney. Whether it be cracks, poor waterproofing or the presence of toxic waste, there are no shortage of concerns for the owners of newly built apartments.

Arguably the greater impact of these developments for all home owners is the downward impact they have had on house prices and on rental yields over the last year and a half. Whilst house prices have fallen for a variety of reasons, it has become increasingly clear that the deluge of development has been a major contributing factor.

Let’s consider the impact of this increased supply on house prices. For many years, purchasing property off the plan has been a ticket to wealth for a huge number of Australians. Buyers could place a deposit, wait two years for the property to be built, and in a rising market expect to immediately have positive equity in their property once it was completed. That equity could then be used by investors as the basis for purchasing their next investment property.

This cycle can theoretically work indefinitely, or at least as long as property prices are rising and the banks are focused on an applicant’s assets rather than their ability to service the loan. Responding to the huge demand for apartments, developers rapidly built ever larger blocks of units, with some developments housing several hundred units. In some areas, such as Waterloo, Ryde and Wolli Creek, much of the entire suburb consists of blocks of apartments. It’s this highly concentrated supply of development that is depressing prices for the entire market.

Although sentiment seems to be turning following the recent federal election, it’s likely that house price growth will be muted at best as this supply works its way through the market.

The burgeoning supply of apartments has also had a huge impact on the rental market. The vacancy rate has more than doubled from 1.7 per cent to 3.5 per cent, with the average time on market for a Sydney property stretching out to 32 days. This means that in Sydney if a landlord loses a tenant, they can expect to go more than four and a half weeks without rent.

However, vacancy rates and time on market vary greatly between suburbs. In suburbs such as ManlyManly, NSW Manly, QLD, where there has been relatively little new development, it takes just 19 days to find a tenant on average. However, in other suburbs with a high number of developments, the average time on market can be up to 60 days. In many cases, landlords reduce the rent so that they don’t face the prospect of months on end without a tenant.

Investors in large developments face a double conundrum throughout the leasing process. All the apartments in the building usually settle at the same time, and despite how they may have been sold by the agent, from a tenant’s perspective, they are mostly identical. This means that the apartments that are priced the most cheaply are rented first and those apartments priced more richly are often without a tenant the longest in what is known as the price-vacancy paradox. Landlords are often shocked at how far the actual market rent is away from the rental opinion provided by the agent when they purchased the property.

In many cases, an agent’s rental opinion isn’t worth the paper it’s written on. The second shock for landlords comes when they try and lease the apartment a few years later. Whilst they have a perfectly good apartment, their property is now competing against a brand new development that has been built since. This often results in reducing the rent further to attract tenants. 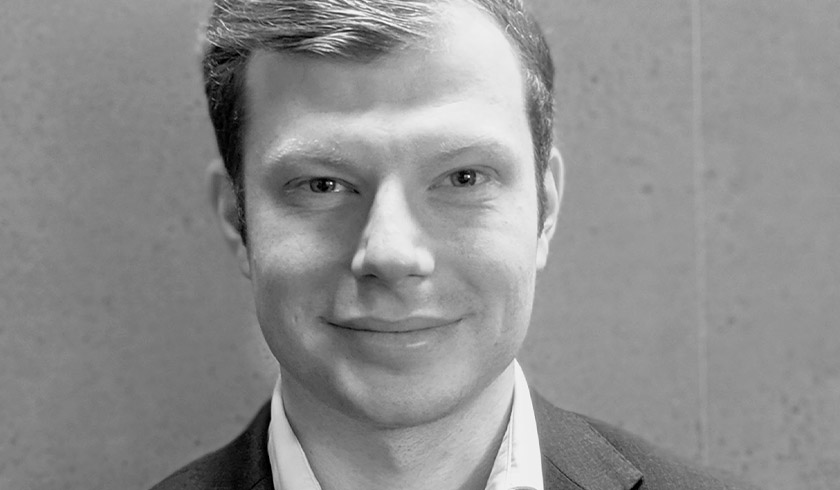