At the end of last month, over 60 per cent of Sydney off-the-plan apartments were settling with a valuation lower than the contract price, according to a report by CoreLogic.

The latest CoreLogic CHIP Report, which uses data from the Cordell Construction database, indicated that NSW unit construction peaked at an unprecedented level in 2018.

The report said there is likely to be an extended period before new supply turns around, however.

“The number of new approved unit and apartment projects for May is approximately 75 per cent of the three-year median, while the total value of unit projects reported as commenced construction is 63 per cent lower on a rolling 12-month basis,” it said.

The latest indicators to the end of June, it said, showed 62 per cent of Sydney off-the-plan apartments were settling with a valuation lower than the contract price, which will present headwinds for developers seeking finance for new projects.

Similar to NSW, the report noted that Victoria is also moving through a historic peak in unit construction and is experiencing some challenges due to an oversupply in specific sectors of the market.

“The number of new unit projects reported as commencing in 2019 is less than half that recorded in the preceding 12 months,” it said.

“In Melbourne, 46 per cent of off-the-plan units are settling with a valuation lower than the contract price, causing lenders to remain cautious of the lending/settlement risk that exists within this sector.”

CoreLogic commercial research analyst James Shang said that while residential building approvals peaked in 2018 and have continued to trend downwards since, there have been several other policy announcements that are likely to support an improvement in housing market activity.

“Namely, the Reserve Bank slashing of the cash rate by 50 basis points, taking the official cash rate to a record low of 1.0 per cent,” said Mr Shang.

While Mr Shang said these measures are likely to provide some stimulus to the housing sector, the headwinds of tight credit conditions, lower business confidence and a slowdown in the economic momentum nationally are likely to dampen the construction sector over the second half of this year. 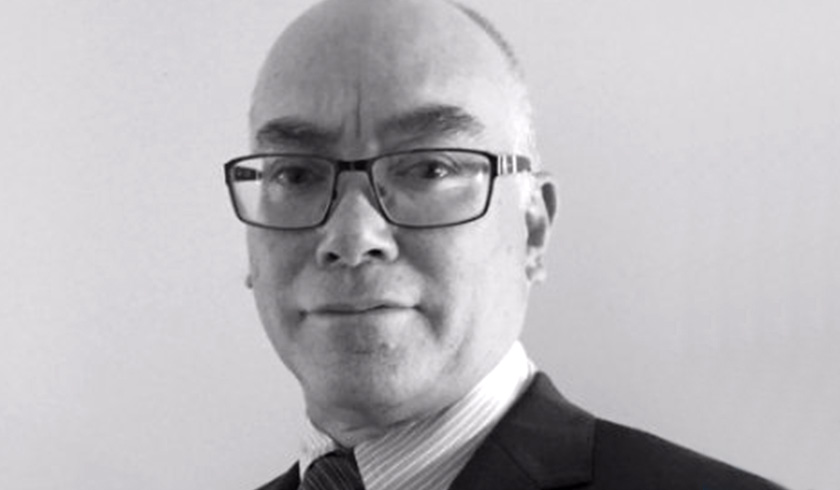