Nearly three decades of negotiation has finally seen the transferal of 66 hectares of land for a new coastal community in the outer suburbs of Perth.

A statement from the government of Western Australia has said that subject to development approvals, approximately 900 residential lots are to be developed in the coastal suburb of Port Kennedy from crown land over the next decade.

Approximately 55 kilometres south of PerthPerth, TAS Perth, WA, the suburb is located on the coast within the City of Rockingham.

The project is set to deliver 400 local jobs and $15 million in public works through development of the lots and associated community infrastructure, as well as see Port Kennedy’s retaining and improvement of an existing golf course and development of a new main street and town centre comprising of offices and shops.

Commenting on the development, planning minister Rita Saffioti said, “We must plan for future employment and infill development opportunities that are close to public transport and are where people want to live, in growing suburbs like Port Kennedy.”

She outlined that the agreement “will allow for the development of new community facilities, provide greater choice of housing type and bring a welcome boost to the local economy”.

Subject to development approvals, it was reported that residential lots will range from 180 to 600 square meters and provide for a diversity of housing choices.

Lands Minister Ben Wyatt said the long-awaited project “will not only revive the coastal landscape of Port Kennedy, but will create much-needed community infrastructure and local jobs for the area”.

The first stage of development will see two road access points developed for emergency fire response and the creation of a new north-south coastal road, while Kennedy Bay’s first lots are expected to be released in early 2022.

Public commentary on a local structure plan will be invited in the coming weeks before final approval is sought from the Western Australian Planning Commission. 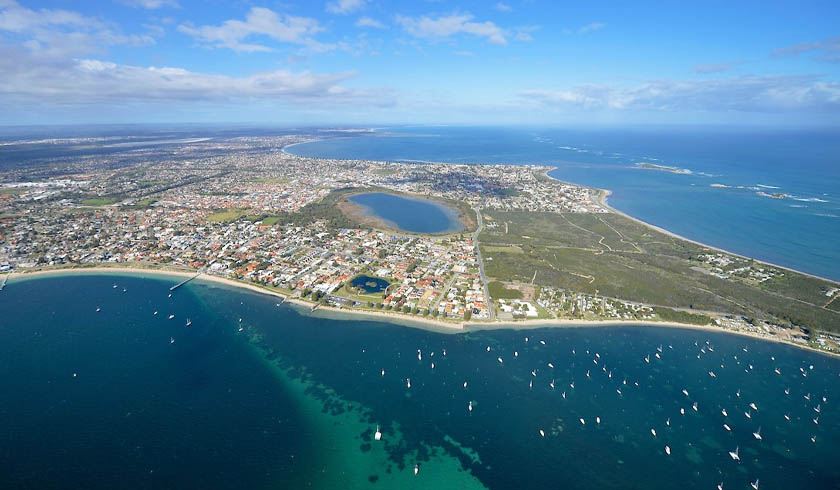 Lack of preparation forcing older Australians to leave their home

Building approvals begin to bounce back

The issue of the ‘missing middle’