With the ABS projecting Australia to have a population of 30 million by 2030, there is a dire need to avoid placing extra strain on our existing capital cities, a planner and researcher has flagged.

Mike Day, the co-founder and director of RobertsDay and a fellow of the Planning Institute of Australia, has pointed out that back in 1988, the Australian Bureau of Statistics had projected Australia to hit a population of 25 million by 2050.

With Australia’s population having grown by more than 400,000 in 2018-19, Mr Day outlined that the ABS’ newest projection tips a national population of 30 million by 2030.

At this growth rate, Australia will have to create housing for an additional 16.8 million residents in the next 40 years alone, Mr Day said.

To put it in perspective, “this is the equivalent of a new city the size of Canberra every year for the next 40 years”, the planner advised.

But how do we go about creating new cities to accommodate so many people?

Here are seven recommendations from Mr Day himself:

According to the expert, now is the time to be thinking about potential sites for new cities.

“For instance, eight could be built along the Sydney-to-Melbourne high-speed rail service that is being considered by government,” he commented.

“Connecting the two cities provides an opportunity to promote the ‘twin cities’ of Melbourne and Sydney.”

2. Build ‘urban’ cities from the get-go

Mr Day said new cities must be medium- to high-density from the beginning and provide sustainable forms of transport, as well as local jobs.

He said that a “rapid mixed use, walkable, urban city model” is currently being advocated to federal and state governments.

Most land uses “can now happily co-exist”, according to the expert, who explained that any new cities will actually require multiple outer-suburb mixed-use urban centres that mix retail, commercial and residential areas.

Such areas need to be transit-based, compact and walkable and will aid in ensuring short commute times and avoid placing extra pressure on transport systems and roads.

According to Mr Day, existing cities like Sydney and Melbourne would also benefit from additional outer-suburb mixed-use urban centres.

And with water levels expected to be a major long-term issue, he considered that cities would be better able to manage water usage by developing courtyard-style housing and European style outdoor community spaces – like piazzas – that are water-wise.

The researcher recommended the use of “materials such as pea gravel to replace turf and drought-tolerant plant species such as olive trees”.

“This will bring residents multiple benefits,” according to the expert.

He said the use of townhouses and courtyard homes, with their turf-free outdoor spaces, would result in a significant reduction in water usage.

“If townhouses are designed like the successful terrace models in Sydney, Melbourne, Vancouver, Seattle and Toronto, home owners will be able to capitalise on their properties by building 40sqm granny flats above their garages,” he added.

6. Recognise walking and cycling as ‘privileged’ modes of transport

Mr Day has advocated for the benefits of designing townhouse communities with small streets at the rear to provide garage access.

“This minimises garages and driveways at the front of properties, enabling uninterrupted walking and cycling along tree-lined street frontages,” he said, with the effect of improving safety and quality of life for pedestrians and cyclists.

With the SDGs envisaging the delivery of sustainable cities and neighbourhoods – and all 17 goals having been adopted by Australia, Mr Day said “we need to act on them now”, especially considering the recent bushfires attracting international attention.

“The federal government, state government and the urban development industry need to more comprehensively action the SDG,” he said. 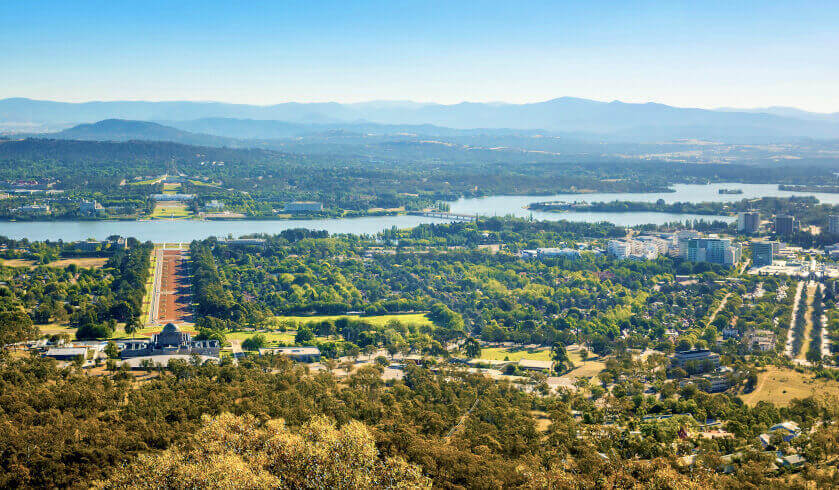