As Australia continues to have one of the fastest-growing populations in the developed world, it is having an impact on both housing stocks and prices, suggests new research. According to head of Propertyology Simon Pressley, who analysed official ABS figures, population growth in Australia is reaching near-GFC levels, with more people looking to settle in Australia than ever before.

The ACT produced its highest ever year for population growth in 2016 and 201,7, with interstate migration and international students driving migration.

According to CoreLogic, migration has helped contribute to a 4.1 per cent increase in annual dwelling values.

Australia’s largest state by population saw an increase of around 100,000 people for the calendar year due to restrictions in overseas migration, according to Mr Pressley.

Sydney continues to show strong growth, with an annual return of 10.9 per cent growth on median house prices.

A weak economic performance from the red centre saw the NT’s total population decline, according to Mr Pressley.

Weak population growth is seeing the NT’s capital falling by 7.8 per cent in dwelling values over the last 12 months, according to CoreLogic.

Despite having affordable house prices compared to the east coast, South Australia was unable to attract interstate migration, with 91 per cent of population growth coming from overseas migration, Mr Pressley said.

This has contributed to Brisbane having steady growth of 1.9 per cent change in dwelling value, according to CoreLogic.

Hobart experienced a boom in house prices in 2018 as Tasmania saw the biggest ever calendar year population increase, according to the ABS.

Interstate migration made up 34 per cent of this contribution, which was the highest of all states, confirming that Tasmania’s popularity among mainlanders remains strong.

The strong population growth is part of the force that is driving the Hobart market, which has increased by 5 per cent for the year, according to CoreLogic.

Since producing the largest population increase in 2016, there has been a gradual easing of Victoria’s population growth to 135,000 in 2019, Mr Pressley noted.

Overseas migration represents 63 per cent of this, while internal migration still remains strong, albeit falling, as Sydneysiders move south for cheaper house prices.

Strong migration numbers are helping Melbourne grow by 10.7 per cent, according to CoreLogic.

Australia’s west is the major beneficiary of interstate migration, as east-coast Aussies look to make their mark in the mining communities.

Net overseas migration appears to be accelerating and represented 58 per cent of the total 27,499 population growth over the past 12 months, Mr Pressley noted.

Despite strong growth in mining towns, PerthPerth, TAS Perth, WA has not benefited from net migration, with prices falling by 4 per cent for the year, according to CoreLogic.

Read More
Population growth and its impact on housing 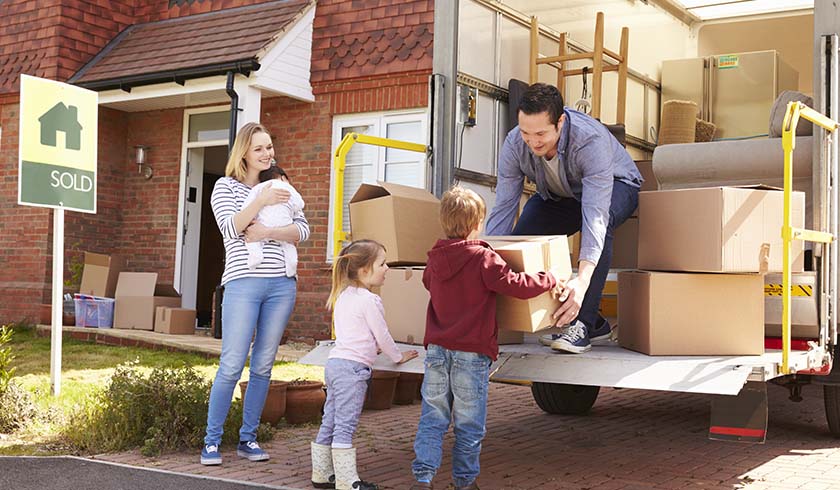