Residential building activity fell over the March quarter, prior to the introduction of COVID-19 induced lockdowns, national stats have revealed.

According to the Australian Bureau of Statistics’ (ABS) latest Building Activity data, the value of new residential building activity fell by 1 per cent (seasonally adjusted terms) over three months to 31 March 2020 to $15.2 billion.

When compared with the March quarter of 2019, the value of new residential building activity fell by 12.8 per cent.

This preceded lockdown measures introduced by federal and state governments which were to slow the spread of the COVID-19 virus.

Housing market sentiment has since shifted further to the downside, with analysts expecting prolonged weakness off the back of a sharp COVID-induced spike in unemployment.

“The number of detached houses under construction has dropped by 20 per cent since the building cycle peaked in mid-2018. With around 57,000 under construction at the end of March activity in this part of the market was already below the long term average before COVID19 struck,” Mr Murray said.

“In light of the COVID-19 related shutdown and the drop in sales activity between March and May, it is likely that te next update to this data will show that building activity dropped away further during the June quarter.”

In response to the hit to confidence in the residential property market, the federal government rolled out its HomeBuilder scheme in June to breathe life into the sector.

The HomeBuilder scheme provides eligible owner-occupiers “substantially renovating” or building a new home from 4 June to 31 December 2020 with a $25,000 grant.

The government has estimated that approximately 27,000 grants would be handed out as part of the package across $10 billion in building projects, supporting 140,000 direct jobs and another 1,000,000 related jobs in the residential construction sector.

“It will not be until latter stages of 2020 that the lift in sales activity brought about by the HomeBuilder program will be seen on the ground, Mr Murray said.

The states and territories have also made various concessions to help lift the housing market.

“It is promising to see a substantial lift in multi-unit starts in Western Australia during the quarter as the market responded to the state’s stamp duty concession program. Starts in the state’s ailing multi-unit market jumped by 63 per cent in the quarter.”

“When combined with the additional measures to boost home building activity announced in June, the state is now on the cusp of a long awaited home building recovery. The lift in activity in Western Australia provides a clear example of what can be achieved by governments seeking to boost economic activity,” concluded Mr Murray. 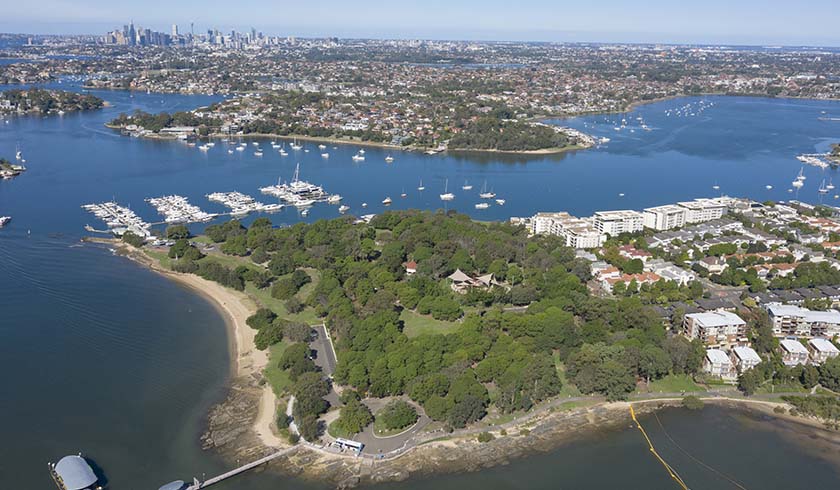 share the article
Electrician to pay $27k over faulty work at Golden Bay property
Will phoenixing finally be stamped out in Australia’s construction industry?