A “woman’s touch” is believed to be the cure for the ailing property development industry following news of the collapse of property giant Grocon, which is feared to have left many contractors on the edge of a financial breakdown.

The property development industry is grappling with the news that giant Grocon is going under, with tremors said to be felt by the building and construction industry for some time.

But a property development adviser thinks women could calm the nerves.

According to Lei Feng, founder and head of property development advisory firm Preer, “more women” is what the industry needs.

“Something needs to change. I believe we need to see more women getting involved in the industry,” Mr Feng said.

“While it is a male-dominated industry, it is an industry that desperately needs more balance.

“It is statistically proven that women influence 80 plus percent of the buying decisions around the home, from groceries to cars, insurance to property purchases, and more,” Mr Feng opined.

He believes that corporate collapses could be avoided with women at the helm and urged the government and industry bodies to do more to “woo women into the industry”.

Supporting Mr Feng’s views is a study performed by the Wells Fargo Investment Institute, which found that women achieved higher returns than men between 2010 and 2015, regardless of their experience.

According to Mr Feng, this distinction comes down to women’s ability to prioritise the right things, focusing activity on the tasks that enable outcomes.

“They tend to spend what they earn wisely and strategically reinvest the project profit into future projects instead of buying trophies or toys.

“They tend to leave enough financial buffer to cover the ongoing cost such as tax obligations, instead of overspending it,” Mr Feng said.

Moreover, while he praised both women and men for their risk-taking abilities, Mr Feng opined that women are more ready to take risks compared with men.

“For them, ‘risk’ is just another word for opportunity. But women also like to make sure that the risk will produce great results. So, they assess the situation first. They take into account and weigh the advantages and disadvantages. They know better than to bet all their money on something too risky.”

Mr Feng concluded that it is the “right mix of humility and strength that are essential for success”, particularly an industry where success relies so much on others and a broad range of moving parts. 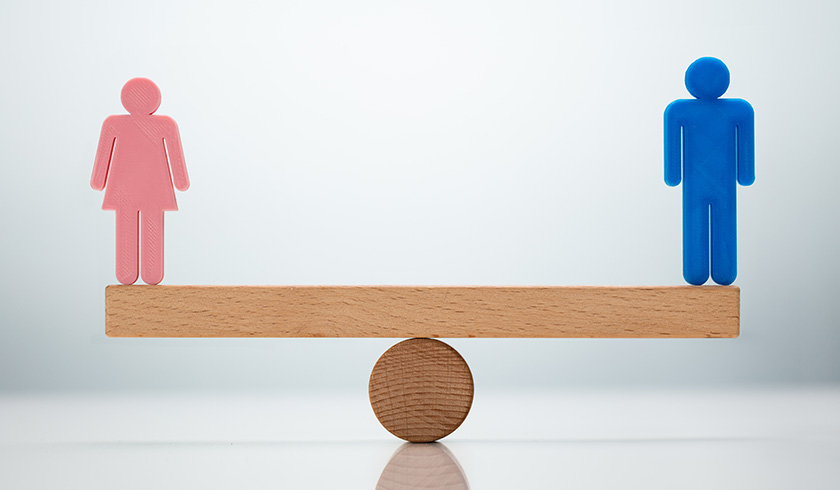