Sydney remains an attractive investment for hoteliers and developers despite the pandemic’s devastating impact on the tourism industry.

Despite the pandemic’s devastating impact on the tourism industry, a new European-style hotel is coming to Sydney’s PaddingtonPaddington, QLD Paddington, NSW by the end of next year.

Hotel giant Accor has teamed up with property investor group Boston Global, chaired by former Macquarie banker Bill Moss, to unveil a brand-new hotel in the heart of Sydney, with plans for the city’s first 25hours Hotel to open by the end of 2022.

The new hotel, boasting 105 guestrooms and a glamorous rooftop bar, will occupy the heritage building of 1-11 Oxford Street, Paddington – a site formerly knows as the West’s Olympia Theatre.

According to Accor’s website, the 25hours brand is “a dynamic hotel concept” which seeks contemporary answers to the requirements of an urban, cosmopolitan target group.

Sydney’s first such hotel will be designed by Australian architecture firm Tonkin Zulaikha Greer, while the interior will be spearheaded by A Work of Substance from Hong Kong and Sydney-based interior designers Acme & Co.

“The building itself is in an incredible location and has enormous potential, and the open areas such as the rooftop bar and the central courtyard will allow us to truly bring our new hospitality concept to life.”

25hours Sydney is the second 25hours Hotel to be signed in Australia, after plans for 25hours Melbourne were revealed last year. 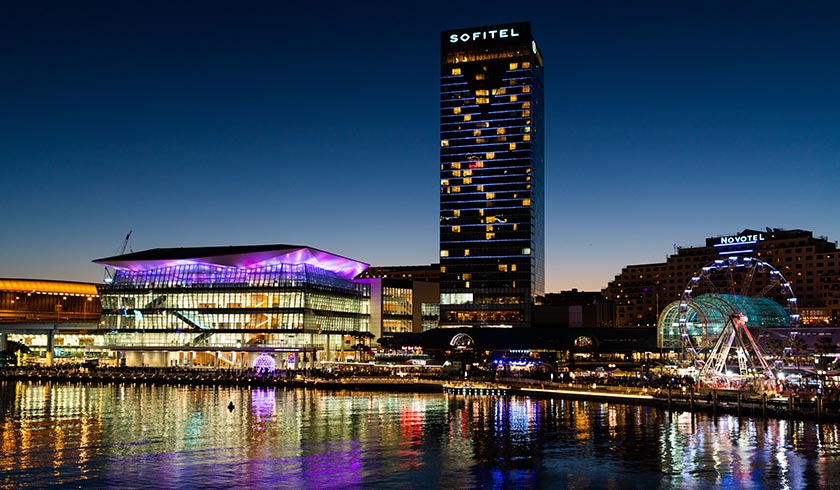