Rates may remain low to early 2015

A survey of leading economic experts showed more than half are predicting rates will stay low until next year. Ten out of 16 experts surveyed by Finder.com said the public’s reaction to the severe federal Budget cuts would prompt the Bank to delay a change in the cash rate.

Nine of the economists and experts predicted rates would not rise until 2015, while five respondents thought a hike might come later this year.

“We don't think there will be a change to rates, as the economy continues to send out mixed signals,” he said.

According to Paul Williams from Heritage Bank, the RBA’s decisions would be shaped by certain key economic factors over coming months.

“The RBA will be keeping an eye on the trends in unemployment, developments in key offshore economies, inflation levels and rising tensions in south east Asia and Europe,” he said.

Nick Hutley from Urbis was more optimistic that the economy was turning a corner and rates would probably climb in the latter part of 2014.

“Consumers opened their wallets a little wider in the first few months of the year and the housing cycle is in full swing,” he said. 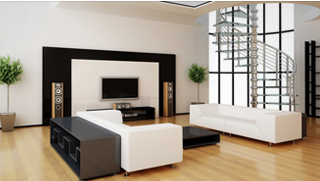